Actress and Model Sri Reddy’s new photo with no pants set the internet on fire. The controversial actress is doing things again and again in the same way as her recent picture went viral online. She has shared her photo on her official Facebook profile which made attention on netizens.

She is going to tough six million followers on Facebook, where she posted a photo without pants on January 20th of 2021 with the caption of ‘I wear only kid heart, no jeans.’. Because of this photo, a few of her fans have appreciated and others trolling her. 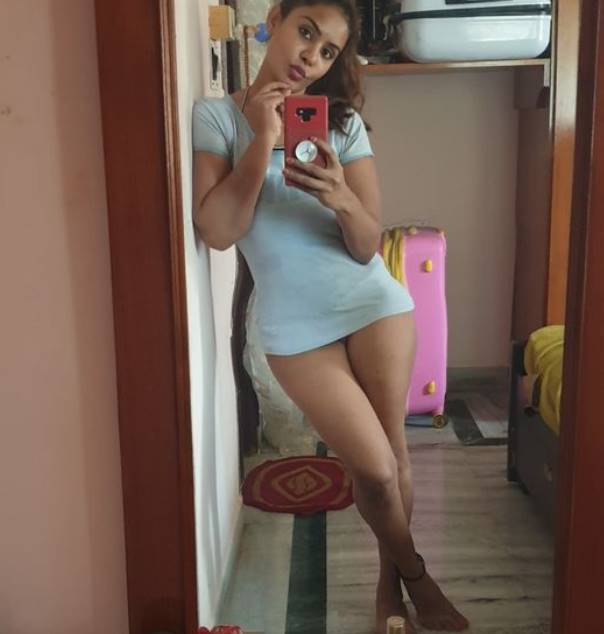 Because of the various worst comment to that post, she pinned a warning note in the same post’s comment as she will cross her limits if anyone replied with wrong and worst words, She wrote as “I will cross my limits,if any 1 keep worst comments.. they will b out of my limts(block).” Also, she asked, “Abusive, bad, Mad, pshycho, lecture minds attendance please.”

The post is crossing with the 35 thousand reactions, five thousand comments and over 500 shares at the time of writing this. Sri Reddy got fame because of her statements on the casting couch. The 28-years old made her Telugu debut in 2011 with Nenu Naana Abaddam.