After two years, that mean after Kotha Janta, here Allu Sirish will back to give an another flick for Telugu audience. The Hero of this film, Allu Sirish @AlluSirish officially tweeted about the Srirastu Subhamastu Teaser Release. As he says, “Teaser Out Soon, (with the hashtag) #SrirastuSubhamastu.”

Urine is the Reason for Red Eye after Swimming, Not Chlorine 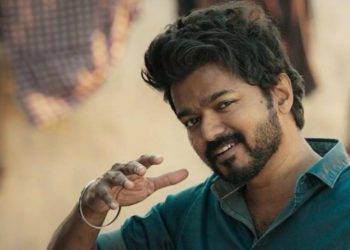 Urine is the Reason for Red Eye after Swimming, Not Chlorine