Star India will telecast IPL 2018 also for next 5 years: Sony is out now!

Star India bought the official media rights for five years which will start from IPL 2018 season and will end on 2022. The Indian Premier League (IPL) conducting the media rights today on September 4th Monday. In that, Star India gets the both Television (TV) and digital rights for Rs. 16,347.50 crore from Sony Pictures Network, the company had a bid of Rs. 11,050 crore for the upcoming IPL season of five years.

Totally 24 companies have participated and shown their interest in buying media rights from the Board of Control for Cricket in India (BCCI). In India TV market, Sony and Star compete for the media rights of IPL.

The official Twitter handle of Indian Premier League – IPL has shared the final amount for the IPL Media rights for 2018-2022. 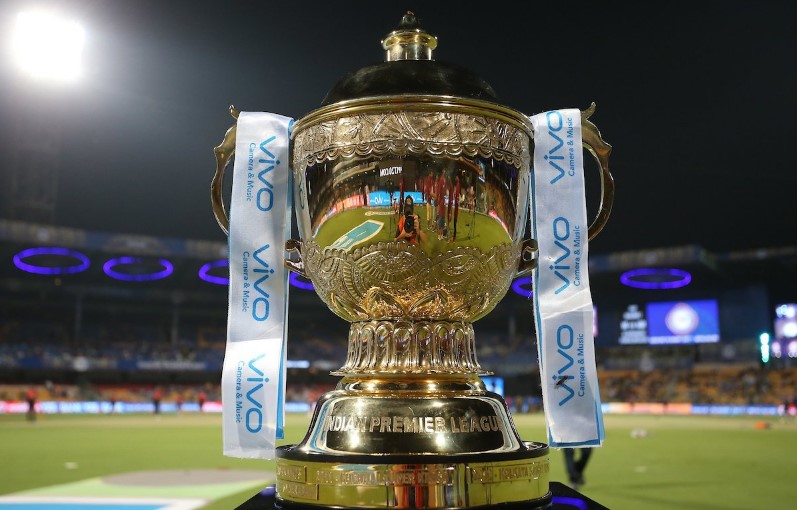 ESPN and Yahoo also did not submit bids. So, the upcoming IPL seasons are only available on Hotstar and Star Sports. Recently, the channels multiplying their channel count for sports around the world.

Also, it is expecting that the Cricinfo and Cricbuzz will delay posting the live score and commentary as of the last year. Illegal mobile app developers and bloggers are also expected to get the warning from Star Sport.