Sterling Media Shares the Best Advertising Campaigns Of 2019 So Far

Everyone remembers Budweisier’s ‘Wassup’, Apple’s ‘Mac or PC’, Marks and Spencers’ ‘This is M&S Food’ and of course Cadbury’s ‘Gorilla’ adverts, helping to strengthen already established brands. Memorable advertising and gry maszyny na pieniądze can also turn a brand into a key part of culture – ever since John Lewis’ emotionally charged adverts entered the public consciousness, their Christmas adverts have been an eagerly awaited staple of the season, and a key part of their strategy. 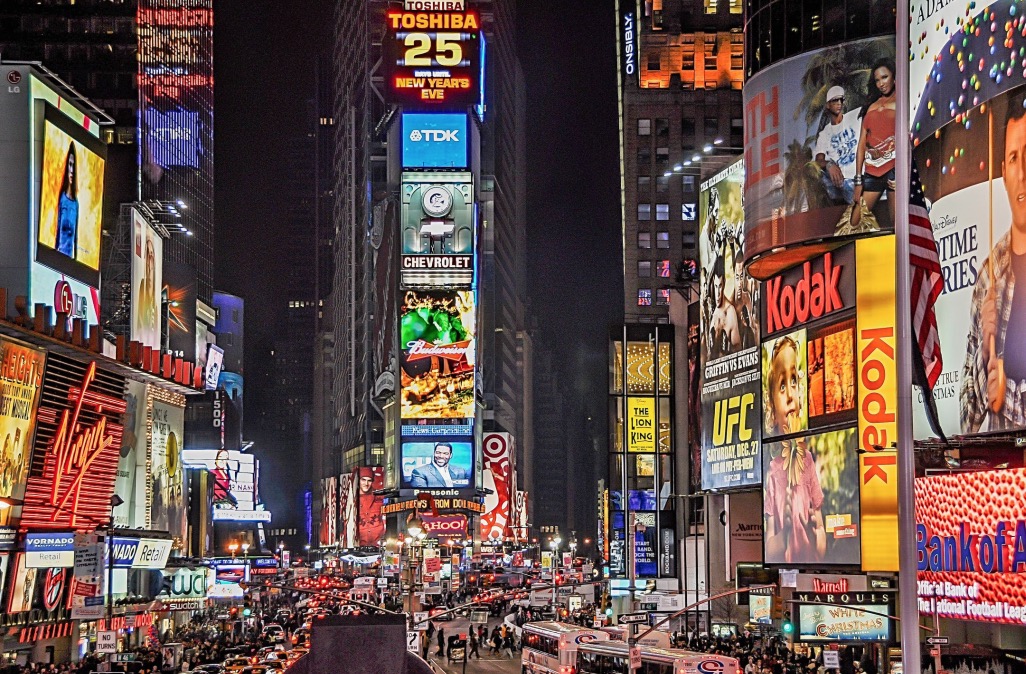 Here are some of Sterling Media’s favorite advertising campaigns so far that are helping to redefine their respective brands this year.

Imitation is said to be the sincerest form of flattery, and this adage forms the basis of KFC’s bold new strategy.  Featuring a slew of commonly seen chicken shops from across London and the UK (with names that often resemble KFC albeit with a different first letter), the print campaign ends with the tagline ‘Guys, we’re flattered’. Most people know exactly who these chicken shops are trying to emulate, and so the advertising campaign plays into this.

Following a difficult year for the brand following the chicken shortage scandal, the brand has avoided the pitfalls of traditional public relations-led reputation management and instead opted for a more tongue-in-cheek campaign.

HSBC – We are Not an Island

In the uncertain and politically charged culture that Brexit has created, some overtly political adverts have emerged including HSBC’s ‘We are not an Island campaign’.

Posters appeared across Britain proclaiming the international qualities of the people who live there and how they are part of something far, far bigger.

The controversial campaign immediately sparked a conversation, with some criticising it for appearing to be anti-Brexit whilst others applauded its bravery.

The British Army – Your Army Needs You

Adverts for armed forces have a tougher challenge than most. In the 21st century, the communication strategy for the modern armed forces must try to act as a recruitment drive in a society that has been largely against war since the conflicts in the Middle East, whilst also not appearing to be propaganda or glorifying warfare.

The Army’s brand strategy has shifted considerably since accusations that their campaigns were overly targeting vulnerable and underachieving 16-year olds upon leaving school. Following last year’s ‘This Is Belonging’ campaign aimed at highlighting inclusivity within the Army, this year’s campaign is aimed at subverting media stereotypes about ‘millennials’ and demonstrating how their perceived flaws are useful skills for the Army.

San Diego Based UE.co Reveals How to Slow Turnover by Proving Company Value