According to our Stoke City V Everton match Predictions, 1-1 draw will be the most likely outcome of today’s match. Stoke City vs Everton Betting Odds are as follow, 19/10 Stoke City to Win, 11/5 for a Draw and 13/8 Everton to Win. In today’s lineup there’s a places for Tom Davies and Mason Holgate, two players who have – more or less – come through the ranks at Everton, and who appear to be the next crop of promising Everton youngsters. 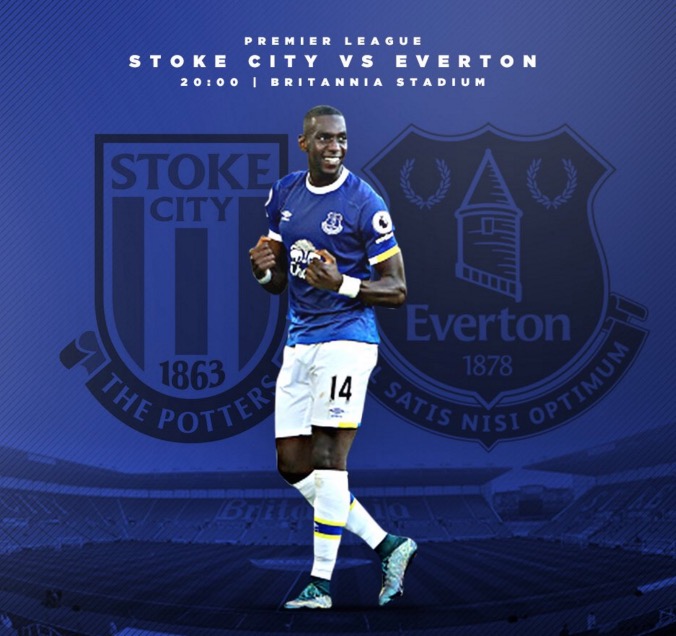