Stoke City vs Leicester City Live Streaming, Goal updates, Lineups, Final score: Currently, the host stands at 14th position in the table with the points of 11 from 10 games by winning only three matches. They face 11th spotted Leicester City on Saturday at their bet365 Stadium. The first ball of the game scheduled to kick-off on 12:30 BST.

Leicester City also wins three matches and they have three draws with four losses from ten matches of this league season.

Premier League is one of the top league in the world. There are a huge number of fans in each and every clubs around this globe. So, every game of this league televised maximum of the countries based on the audience for the teams in that region. 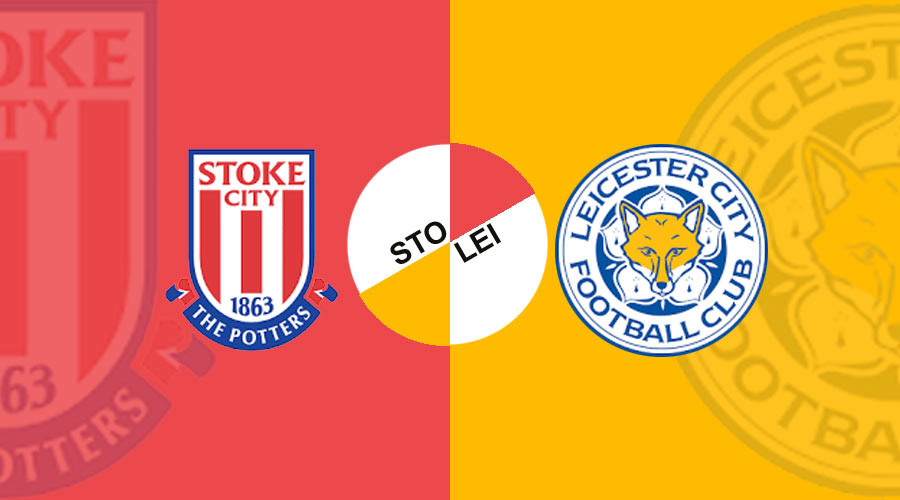 Like this, every country countries have various TV channels and official online Live Streaming websites. If you are out of the UK and USA, then comment us to get the official TV channel of your country.

Check the Official Lineups of this match Here:

#STKLIV – In the last five matches between these two teams, the Potters have won only one against Leicester. The Foxes have two goals two draws at Stoke’s bet365 Stadium in 2015 and 2016 PL games. The other two home matches of the Foxes are favoured to them.

When to compare with these two, Stoke Lost their three matches to (1-2) Bournemouth, (2-7) Man. City, and (0-4) Chelsea with two wins over (2-1) Southampton and (0-1) Watford. After Crystal Palace’s worst record, the Potters have conceded 20 goals in last 10 matches of this league. Though today’s match is their home game, they scored only six goals in last five matches of this season.