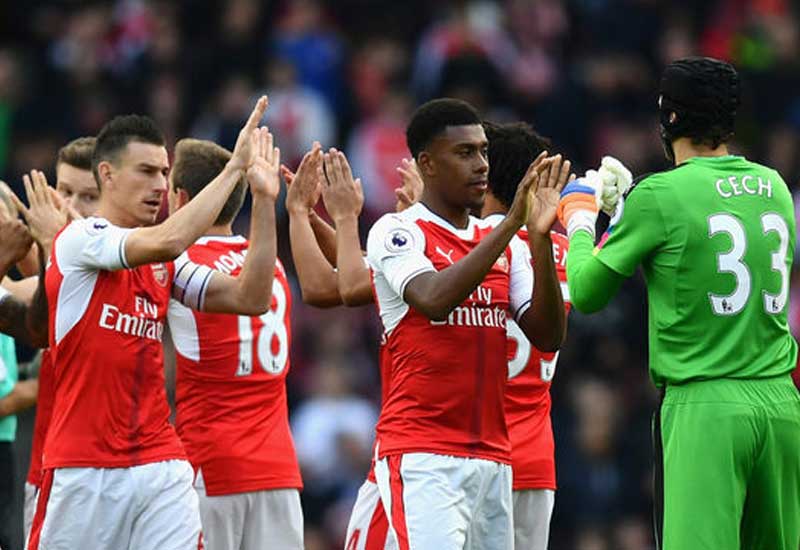 BBC will cover the Sunderland vs Arsenal Match as live on BBC Radio 5 live and BBC local radio and also, the viewers can check the official BBC Sports for the Live commentary via text.

Head to Head : Sunderland vs Arsenal (SUN vs ARS)

According to the last Five head to head matches, Arsenal had the winning status as three and Sunderland didn’t win any match in the previous matches. The remaining two matches have ended with the result of draws.

April 24th of this year, both of the team has faced each other in the English Premier League without any wins. At the first month of this year January 9, Arsenal has won the match with the final score of 3 and their opponent Sunderland has scored only one in EFA Cup. In 5th December 2015, the match has ended with the result of ARS 3-1 SUN.

May 21st 2015, the Premier League match has the result of the draw without any scores from both of the sides. October 25th of 2014 Premier League has concluded with the winning status of Arsenal.

David Moyes: “We want the fans in full voice but what we do on the pitch will determine that so we need to get them off their seat.”

Arsene Wenger: “The pressure is on every week on everybody. It is very tight at the top so every game of course becomes important.”