Sunrisers Hyderabad (SRH): After the Deccan Changers elimination from the Indian Premier League, SRH introduction in 2012. After that, they performed well in their remaining season, especially they got a title of the 2016 IPL season. In this 2018, they will play their 6th edition. David Warner continuing his captaincy in this season also for Hyderabad. Their first game of this 11th IPL set to play against to Rajasthan Royals.

The team retained their successful captain, David Warner with one of the leading wicket-takers, Bhuvneshwar Kumar. Also, Shikhar Dhawan retained by using the Right to Match (RTM). The first game of SRH in this season scheduled to begin on April 9th in Hyderabad at Rajiv Gandhi International Cricket Stadium.

The complete fixture of this IPL 11th edition was announced in the second week of February 2018. Some teams in the IPL are maintaining same key players which creates more understanding between them while playing a game. Like that, SRH also following the same strategy to win this season. Their last game of this season league will end with the team Kolkata Knight Riders at SRH’s home ground.

There are totally 14 games in the league stage, in that, they will seven at home and seven at away. SunRisers will play three games at 04:00 pm IST (one home, two at Jaipur and Chennai). All other 11 matches will be played at 08:00 pm IST in the respective venues. Here, you can get the full list of Sunrisers Hyderabad schedule with the complete 2018 SRH squad.

The team squad looks like with many good bowlers including Bhuvi. They have Siddharth Kaul who got 16 wickets in 10 IPL 2017 matches, Sandeep Sharma’s 17 wickets in the same league but in 13 matches, and Basil Thampi who also recorded with 11 wickets in 12 matches in the 10th IPL season.

As mentioned early, the team concentrated on getting the same squad as much as in the 2018 IPL auction. 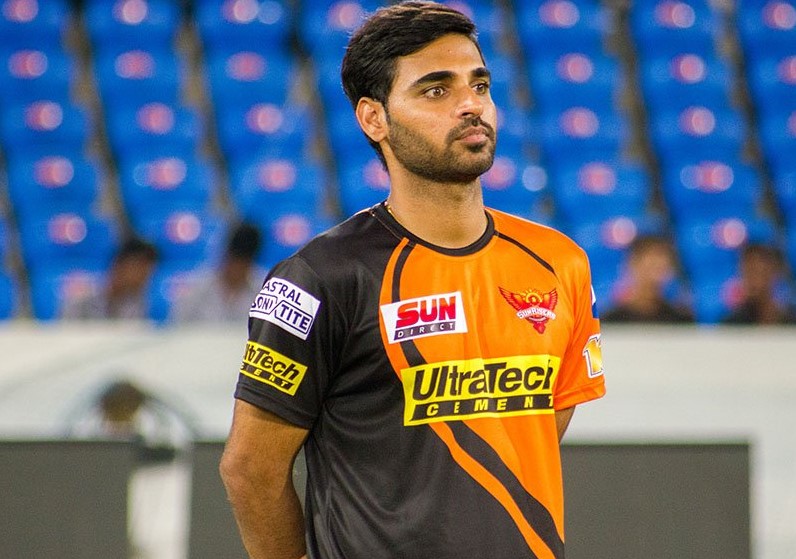 Update (26 March): SRH mentor VVS Laxman said that the team would wait for the decision of Cricket Australia on David Warner, who finds himself embroiled in a ball-tampering controversy in the third Test match against South Africa on 25th March, Sunday.

Manish Pandey proved his skill in the last season by hitting 396 runs in 14 matches, but for Kolkata Knight Riders. Now, SunRisers bough him for the big prize, Rs. 11 crore. Hope, he will do better as same as previous edition or better than that. 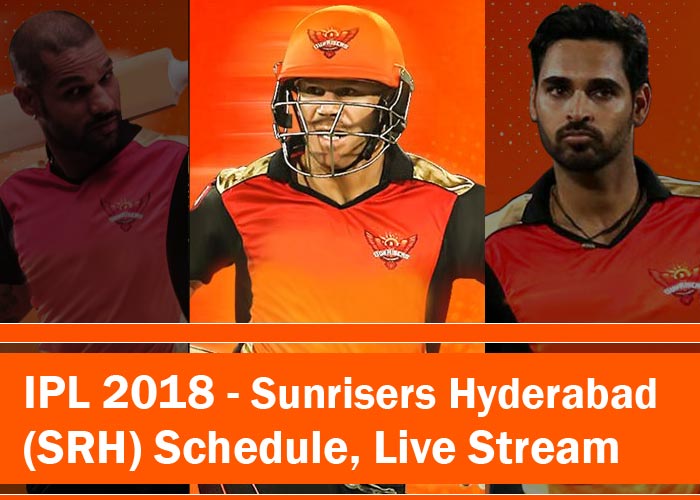