The Supreme Court on Monday said it’s in India’s best interest to enact an anti-torture law. The Court said the country’s extradition requests and reputation were on the line because it had not ratified the UN convention against torture.

“India faces problems in the extradition of criminals from foreign countries because of this (having no law against torture). It’s in our own national interest to have such a law,” said Justice DY Chandrachud and Chief Justice of India JS Khehar. “Besides this being an Article 21(right to life) issue, it is also an issue of international reputation.”

The Supreme Court’s comment comes as it heard a PIL filed by Ashwini Kumar, former law minister. The petitioner was seeking a direction for the government to take in creating a legal framework to comply with the International Convention against Torture, an agreement India signed in 1997. 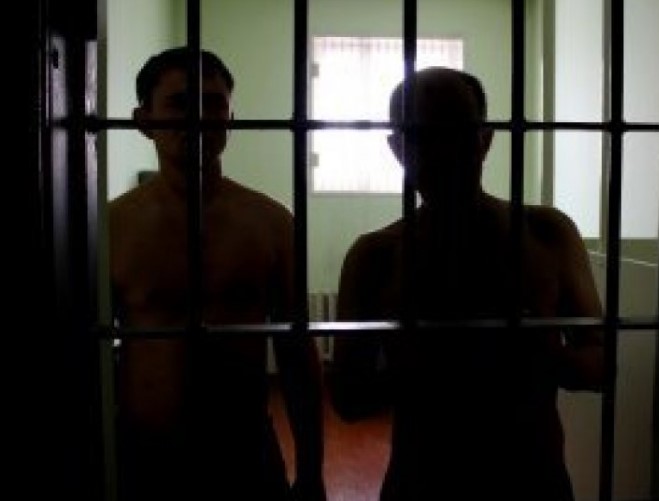 The Supreme Court issued the notice on the PIL to the Centre last September.

Kumar has called for a program that would rehabilitate, compensate and provide relief for victims of custodial torture and violence. The former law minister has also called for the government to implement guidelines on how to prevent cruelty, torture and inhumane treatment of jail mates.

Among the 161 countries that signed the agreement in 1997, India is one of nine that has not ratified it. Kumar says it is of the utmost importance for India to ratify anti-torture legislation.

The National Human Rights Commission has stressed the need for India to have its own standalone law regarding torture.

The Supreme Court has given the government ten days to prepare a response. The court said the matter should be “taken up as a matter which requires extreme urgency.”

According to solicitor general Ranjit Kumar, attorney general Mukul Rohatgi would be leading India’s delegation to Geneva. The attorney general will be consulted and Ranjit will inform the court of the country’s standing on May 5.

Mukul told Times of India, “India has… an impeccable track record which would match with the best among countries.”

Kumar’s submission is being supported by Colin Gonsalves, who will be assisting the court in this matter.