The Suriya’s Upcoming Science Fiction film songs were released on both Tamil & Telugu version. The 24 Movie Audio Songs have released on April 11th, 2016 and getting Positive feedback’s from Public. The tracklist of this album on 24 Movie has consisted of 6 songs, and it was composed by Oscar Music director A.R. Rahman. 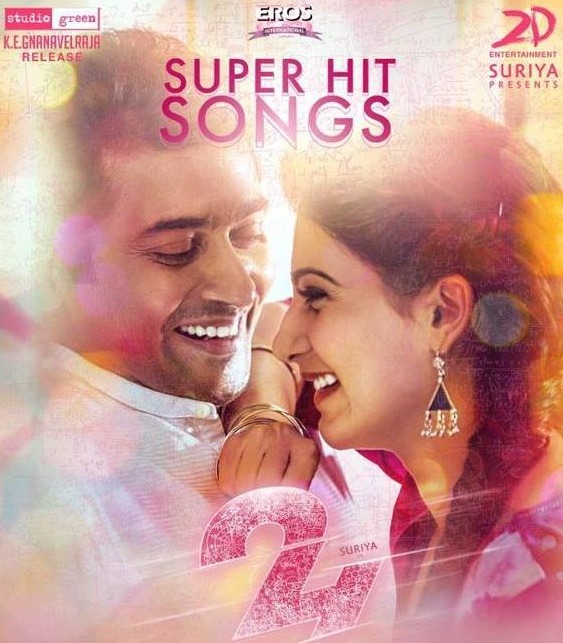 Vikram Kumar is the director of this film “24.” He handled this film on the track of Sci-Fi mood with the concept of Time-Travel. Suriya and his blood relation are combined as a producer of this film under the banner name of Studio Green and 2D Entertainment. We all known about the lead male actor of this movie is Suriya, and the two female lead actress are Samantha and Nithya Menon.

In the beginning, whereas the post-production stage of this film, the music director reacted with the face of amazed for this movie script, and also he said with his own words as, “How we handle this as a most important fantastic movie.” 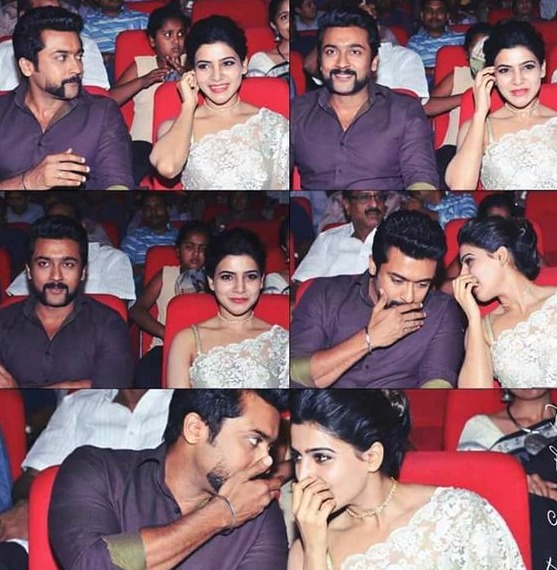 The 24 movie compacted with lots of technical aspects and it will be going to hit the theaters as soon. Definitely, this movie will be a good treat for Suriya’s fans while seeing his multi-faces and acting skills on screen. The most important character of every film, it is Music. Here the 24 film was fully moulded with the music of AR Rahman and it is performed as a big advantage on all the scenes including stunts. Raju Sundaram, Brindha, Dinesh, and Sridhar are all shared their dance on AR music.

The 24 Movie Cast and Crew:

Fans Reactions and Review about #24TheMovie