Suriya 35, Sep 5: It is another good news for Kollywood and Suriya Fans. Currently, Suriya’s Singam 3 aks S3 nearing the end of production work. And soon, the movie will hit the theaters. Suriya’s next project crew has revealed about the Suriya 35 just now on Social Media. Get the details here down. 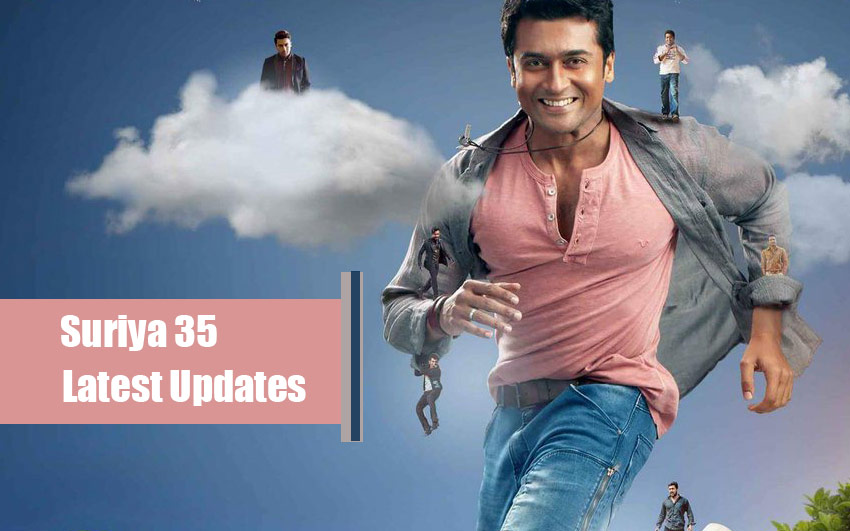 After Singam 3 (S3), it is the 35th film for Surya. His 25th film was directed by S3 director Hari. Now, he directing his 34th film in the same series after the success of Singam 2. It would be the first time in Tamil Cinema, a film series continuing third part with the same movie cast.

The Co-Producer of 2D Entertainment, Rajsekar Pandian disclosed the upcoming movie details of Suriya on Social media. Now, the micro-blogging for Suriya fans. Thay all tweeting along with the hashtag as “#Suriya35.”

The Movie will direct by the Naanum Rowdy Dhaan fame Vignesh Sivan. Still, Suriya was seen with the Singham mustache. So, the third part of Singham not to the end of production. But, another team has ready to work with Actor Surya.

So, the Music director of Surya 35 is Anirudh Ravichandran. The director joins his hand again with Suriya on his next film, Surya 35.

*As per the tweet of Director and Lyricist Vignesh Shivan. We provided the information of Suriya 35.