Chennai: Great news for all Suriya fans around the world. Here, it is news about actor Suriya’s 36th film. Just a few weeks back, his 35th film has confirmed and the crew will ready to floor as soon. Now, it is for Suriya’s future project ‘Suriya 36’ along with the film producer S. R. Prabhu. 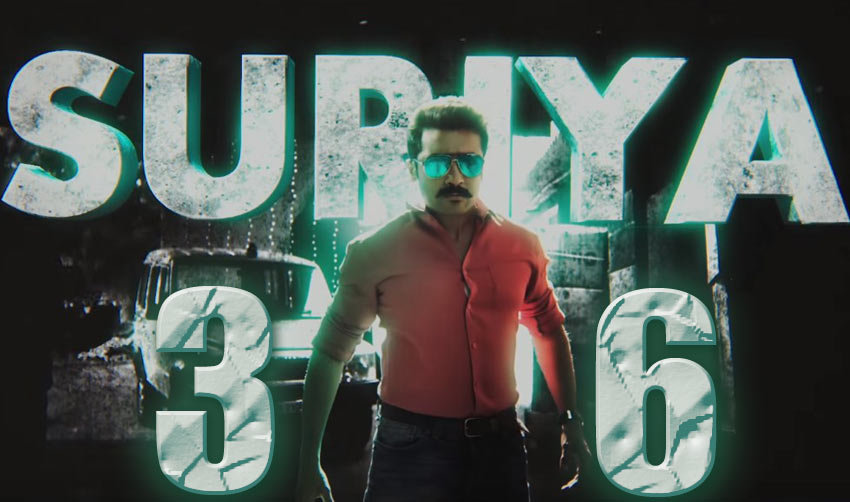 Suriya and the Singam 3 (S3) team is currently involved their production and post-production works. The film will hit the screen as per the plan. In this time, Suriya treating to their fans continuously about his upcoming future film projects. Suriya 35 film announcement has revealed by the story, lyric writer, director Vignesh Sivan recently on Twitter.

The third segment of Singam is currently going on along with the Anushka and Shruthi Haasan. In this time, the Tamil and Telugu famous actor Suriya signed for his upcoming movies.

The leading moviemaker of Tamil cinema SR Prabhu tweeted about his project with Suriya. He is the producer of that Suriya 36 film. He had a production banner as Dream Warrior Pictures. The further details about Suriya 36 will out soon. He wrote a tweet on September 16 as “Proud & Happy to share that @Suriya_offl ‘s #Suriya36 will be produced by @DreamWarriorpic . Looking forward to share more details soon!!”

SR Prabhu is the producer of his brother Karthik’s upcoming release of Kashmora. Because of this movie release, he postponed the Singam 3 release date.