Sushma Swaraj, External affairs minister has shifted out of Intensive Care Unit (ICU) and her recovery is on expected lines, AIIMS spokesman said on Tuesday, December 13.

The PTI twitter updated as “Union Minister @SushmaSwaraj shifted out of ICU, 3 days after a kidney transplant; recovery on expected lines: AIIMS” at 6:55 PM today on December 13, 2016.

The Twitter India presented a Video for Sushma Swaraj and the twitter says that “We love the way @SushmaSwaraj uses @Twitter. Here's wishing her a speedy recovery.” on December 12. 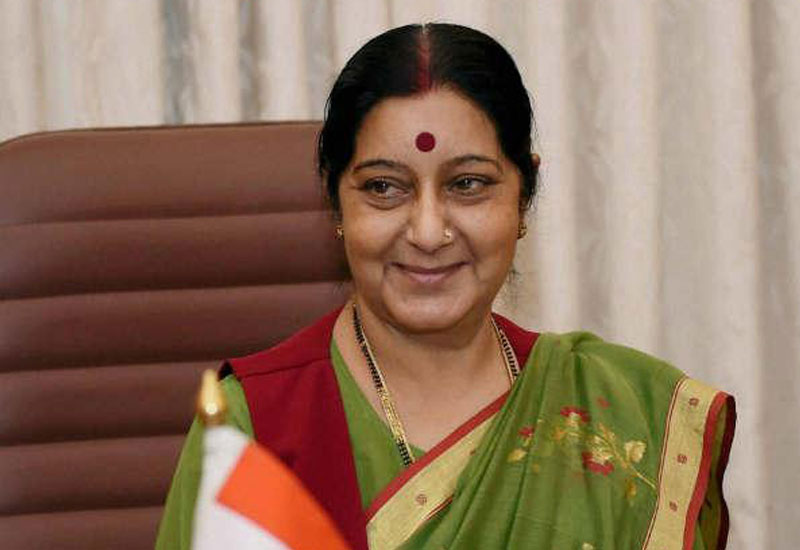 On December 10, Saturday, Sushma Swaraj went a kidney transplant surgery at AIIMS Hospital in New Delhi. AIIMS Director Dr MC Mishra said that the surgery was completed successful and the minister is expected to be discharged in a week or so. Today on December 13, she has shifted out of Intensive Care Unit after 3 days of the kidney transplant.

She is the 64-year-old BJP leader was shifted to the ICU after the nearly six-hour-long surgery at AIIMS on December 10 by a team of medical professionals. A large number of people wished Sushma speedy recovery on Twitter.

Even being hospitalized, she didn’t stop from responding to tweets, and she helped a PhD student get a visa to go and present a paper.