There are only Seven matches has to complete the Super 10 round of ICC T20 World Cup 2016 Points Table. From both of the group 1 and 2, the teams are trying to get at the Semi-Final stage of T20 World Cup 2016. Whereas, WestIndies and NewZealand have been placed as safest zone regarding their points for the semi-final. As of now, England and India take their place as Second on the ICC T20 World Cup Points Table by defeating Afghanistan and Bangladesh respectively.

We all known very well about the top two teams from each group will qualify for the semifinal of this tournament. Let’s have a discuss the points table of each group for the qualification scenario. 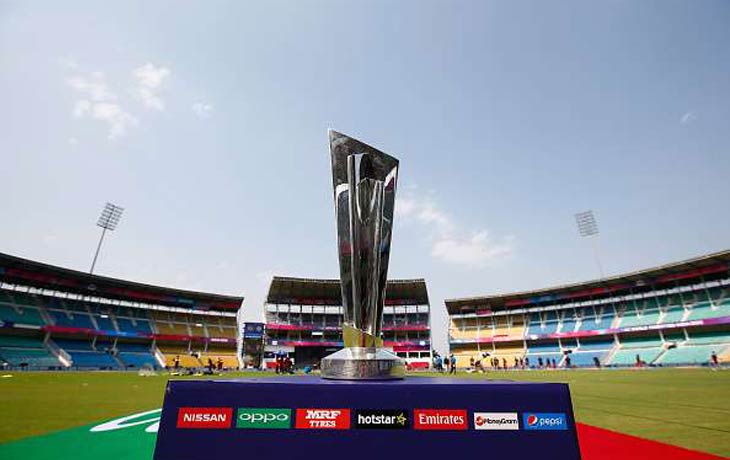 WestIndies staged their position as First by their two consecutive wins against with England and Srilanka. And the Second table is maintained by England with the massive chase against with SouthAfrica’s 229 and recent Afghanistan match.

Here, in group 2, NewZealand locked their position as First and the team India staired on second position by defeating Bangladesh by One run.