Ajith is said to be engaged in intense sniper training for this match. You can often see him at the Rifle Club in Chennai. Also, pictures and videos of him shooting snipers have gone viral on the internet. 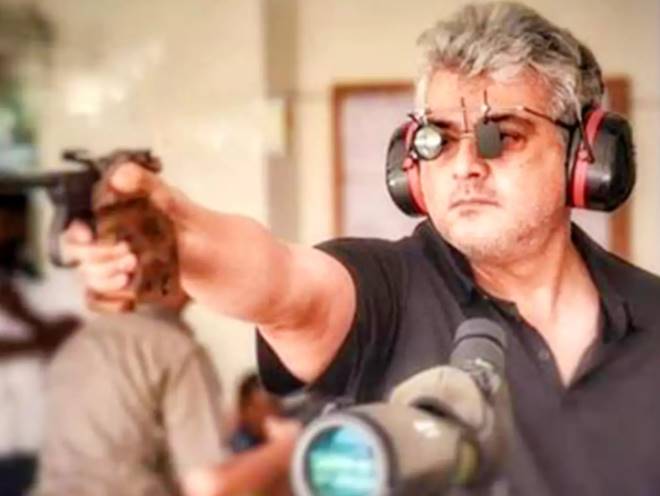 A few months ago he participated in the 46th Tamil Nadu State Sniper Championship and won six medals. This made his fans very happy and Ajith's name became a trend on Twitter.

Ajith is currently busy with the film ‘Valimai' directed by H. Vinod. According to reports, the ‘Strength' crew is preparing to go abroad for the final shooting schedule of the film. The film stars Ajith alongside Huma Qureshi, Karthikeyan and Yogi Babu.

Benefits of eating ghee on an empty stomach in the morning