Tamil Nadu is going to face the legislative assembly‘s election on may 16, every national and state parties are getting ready for that. Today the DMK (one among the important Dravidian party ) releases their DMK election manifesto by MR. M Karunanithi at Anna Arivalayam 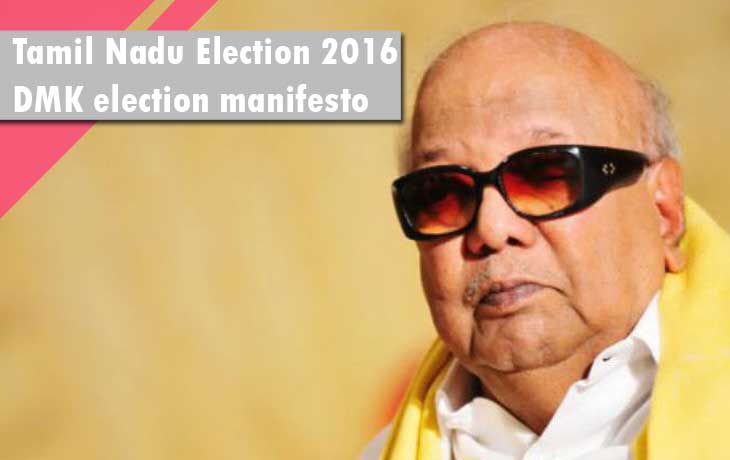 The 2016 Legislative Assembly election will be conducted for Tamil Nadu and Kerala on the same date of May 16. The date of counting will begin on May 19th, 2016. There was 234 Assembly Constituencies in Tamil Nadu. Here the list of DMK election manifesto has given bellow by the party, DMK.