Tamil Nadu SSLC 10th Result 2017: In the Tamil Nadu SSLC exam 2017, as per the sources, over 10 lakh students have appeared for the exam in March 2017. According to the official announcement, the board will declare the TN SSLC results 2017 on May 19th morning at 10 AM.

The DGE (Directorate of Government Examinations) is conducting the SSLC (Secondary School Leaving Certificate) examinations for the 10th students every year in the month of March. Like that, they conducted the board exam in this academic year 2016-17 from Match 5th to March 27 at various centres for the both regular and private candidates.

Most of the students those who all appeared on the examination are willing to see their results on the screen of the computer. Students can able to check their results through online with the help of the official websites and also on the alternative website. 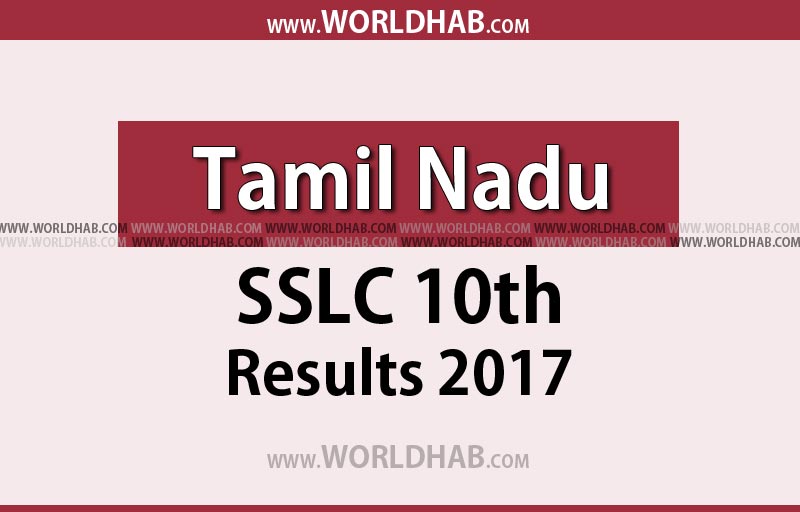 Students can get the results through the websites such as tnresults.nic.in, dge1.tn.nic.in, and dge2.tn.nic.in. At present, the additional websites of dge.tn.nic.in are not working.

Keep checking the official website to get the instant results. Also, some of the alternative websites are providing the results online like www.indiaresults.com.

As per the record, the DGE declared the TN 10th results on April 27 for the Last year. Whereas, the teachers have evaluated the answer sheets for this year in the month of April. Also, the database work has completed by the concern authorities. The TN Class 10th results are ready to declare as per the announcement today i.e., May 19.

The Tamil Nadu educational minister Sengottaiyan declared the announcement on the previous day evening of HSC result date. His statement reads that the board will not declare the ranking list from this year for the both HSC and SSLC. He said “The first three ranks will not be announced because students these days are mentally affected even if they lose a mark. So, even parents won’t pressurise students too much. This will make sure that imparting knowledge is the focus of our educational institutes.”

How to Check the TN SSLC results 2017 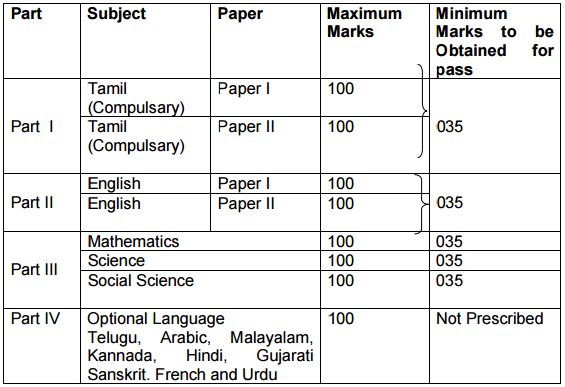 In this year, the pass percentage is increased to 0.7 than the last year. Again as like the previous years, the girls are doing well then the boys. 94.5% of girls have cleared the academic year 2016-17 HSC. But, the boys are passed only 89.3%. Difference between the girls and the boys are 5.2%, it looks big.