A report from the Twitter claimed that most popular Tamil movies piracy site TamilRockers admins got arrested today in Coimbatore. It is also said that duo Satheesh Srini and Bhuvanesh were arrested. Some close source from Police said that these guys uploaded Mohanlal’s recent block buster movie Puli Murugan in TamilRockers and the police traced the uploaders and arrested them.

But legal administrator of Tamilrockers is safe in Some part of the Europe according to the website trace. Still no other official update is out about this issue.

Latest Update By TamilRockers: The twitter handles tweeted that, No admins were arrested. Check the Official twitter update here. 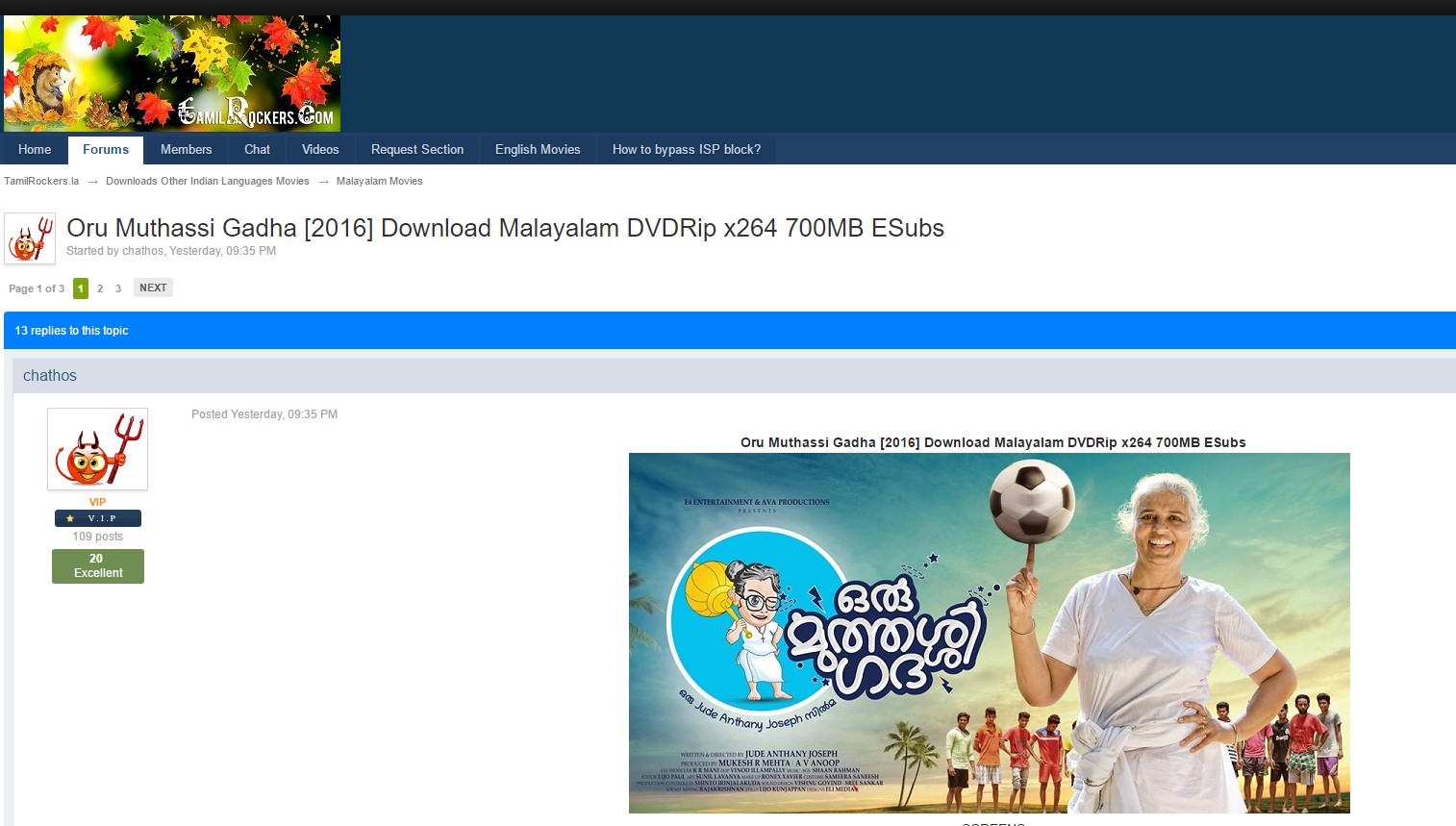 Apart from Tamil movies, Tamil rockers also upload Hollywood movies dubbed in Tamil, Telugu, Malayalam and Bollywood movies. Tamilrockers has been blocked so many times, but they came up with new Domain everytime to overcome this blocking issue. According to some stats, TamilRockers is the most profitable website in Tamilnadu.

Many websites stated that admin of Tamilrockers had been arrested. But they are not the actual admins; they are just movie uploaders and guys who help to manage the site. Real admin of the site Tamilrocker is still safe according to some other trusted sources.