TamilRockers admin registered a new domain name after Gnanavel Raja’s attack on the website for leaking Singam 3 movie. Admin of the website openly challenged the Singam 3 crew that he will leak the movie and do Singam 3 live streaming on the Facebook on 9th February at 11 AM. But later, Tamilrockers backed the decision of live streaming the movie but promised their followers that they will leak and upload Si3 online within 24 hours of release.

As promised, Singam 3 movie was leaked on the movie website within 24 hrs on its official website Tamilrockers.cz, but the website was attacked with DDoS and blocked via Internet Service Provider by Studio Green Gnanavel Raja with his Tech team. Still, the movie got leaked all over the internet after few hrs when the website went down. After some days, now Tamilrockers came up with a new domain with new TLD with a big troll on Tamilnadu Political issue. 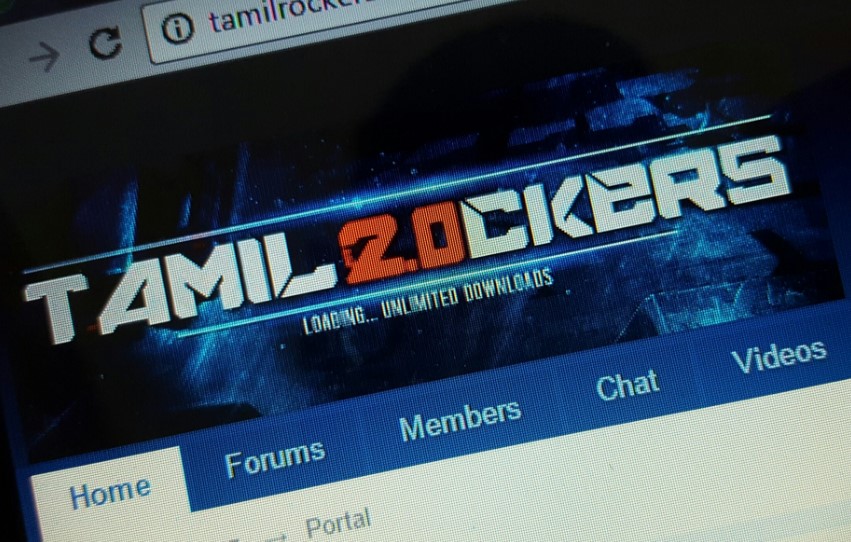 It was officially updated by admin of TR on 16th February when Edapadi Palanisamy taking his oath to become new CM of Tamilnadu. The new website URL is rolling out a lot of trolls and memes on the Facebook and Twitter. Not only Tamil industry, Tollywood, Mollywood and Bollywood Tamil dubbed movies are also being released on this torrent website. So cinema authorities are still searching for a perfect solution to stop these websites from sharing their movies online for free.

The Best solution would be People should understand stop supporting Tamilrockers like piracy websites and support the movie producers. On the other hand, there are loads of complaints on tickets price which is a major reason for youngsters to watch the new movies via this website. Only TN Government can take some action to favour all.