Taramani Movie Review is now on air for the fans of Director Ram and Andrea Jeremiah who all like to watch it on theaters. After the films of Kattradhu Thamizh in 2007 and Thanga Meengal in 2013, director Ram's pen had a story under the title of Taramani. He is making films that he love, especially not for the box office hit. Taramani is all about the Love, it is not the story of romance between lovers. Break up, feeling of real love, about men, about modern women and their freedom.

Andrea Jeremiah and Vasanth Ravi are plays in the leads of the film. It makes impact on the Tamil cinema which is one of most expected film that carries A certificate, it means, it is only for the Adults, not for children. Director Ram also accepted it and also the film contains very few scenes which related to adults only and more over it gives story for the adults. Some kind of children can not able to understand what is on screen.

Actress Anjali appeared on only one scene and it looks as a repling thanks to the director Ram who was introduced him in Katrathu Tamizh in 2007. She got two awards for that film and it was her first. She received Filmfare Award for Best Female Debut – South and Vijay Award for Best Debut Actress. 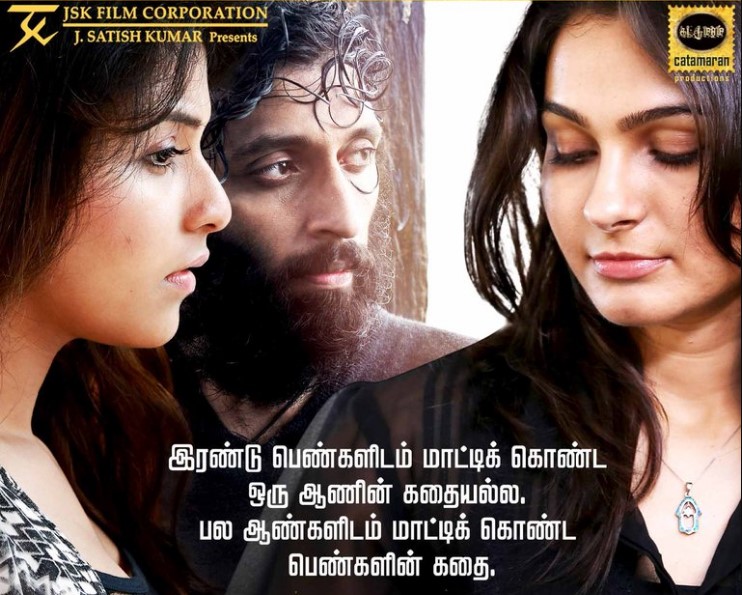 Yuvan Shankar Raja's musical background and good number of songs are one of positive. Na Muthukumar is the lyrics writer. The film contains four different songs which already attracted some young boys and girls in the city. By the direction of Ram, Theni Easwar moved his camera and A Sreekar Prasad edited the film. Prasad is the editor of Ilayathalapathi Vijay's Thuppaki and he is currently working on Mahesh Babu's Spider.

After many postponed, Ram's third film Taramani is now on big screen with less number of theaters because of the Dhanush's Velai ella Pattathari 2 and Udhayanidhi Stalin's Podhuvaga En Manasu Thangam.

It is all about the relationship between modern man and woman. According to the movie trailers, audience can guess about the story of the film. It is true, the film showing the freedom of women due to the globalization and the men in the society who is struggle between the modern and traditional conservative mindset. 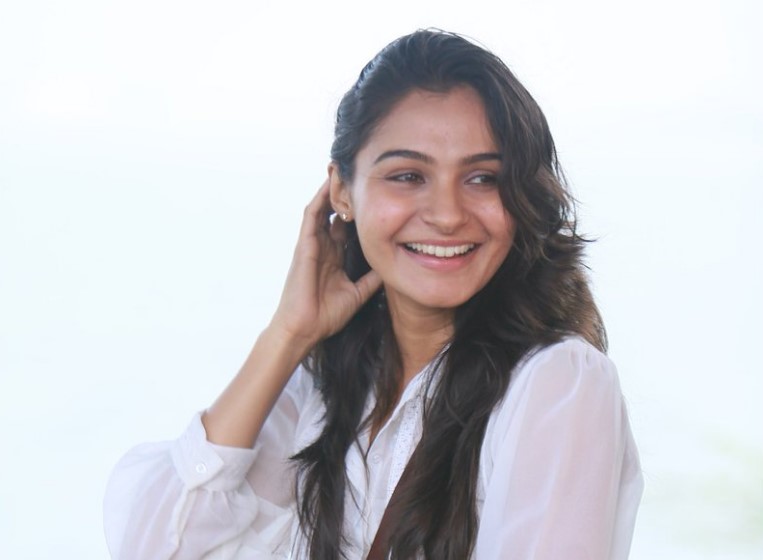 Director Ram is now directing Peranbu. It may release on 2018.

From the point of view of audience on social media:

Sujith‏ said about the Taramani First half. It is Brilliant. Dialogues are rocking . A realistic take on modern day lovers. Director Ram's stamp in all the scenes.

Mani‏ tweeted that Just now watched Taramani with my friend. We enjoyed lot. You rocks again Director Ram sir! Proud to be a fan of Ram.

From a reviewer about the first half of the film. It is Brilliant. Dialogues awesome . A realistic take on modern day lovers. Director Ram's stamp in all the scenes.

Karthi‏ about 1st half of Taramani, director Ram take on modern day relationship problems with his typical dialogues (18+).

*All the review by the audience are taken from Social media. Spellings are corrected from the real.