Did you know that India boasts the second largest network of roads in the world totalling nearly 3 million kilometres, of which 60% is paved? Sadly, road accidents are on the rise in India with a report published by the Transport Research department of the Ministry of Road Transport & Highways stating that 480,652 accidents were recorded in 2016, leading to 150,785 fatalities. While this may not seem like a harrowing number considering India’s population of 1,324 billion it does equate to nearly 17 road deaths an hour, which are 17 too many as far as the Indian Government is concerned. While the onus of safe driving lies with all road users, a number of technological advances are aimed at making the highways and byways of India substantially safer, decreasing injuries and death as a result of road accidents in the country.

Visual warning signs are often of the most benefit to road users. Speed Indication Displays have been successfully utilized in both the UK and Singapore with the Indian government calling for their inclusion into the country’s Integrated Traffic Management System. There are a variety of SIDs available, some merely alerting people when they are driving too fast or too slow while others show the real-time speed of every individual vehicle. Other model of the Speed Indication Display can even capture and store images of the various offenders in terms of speeding. 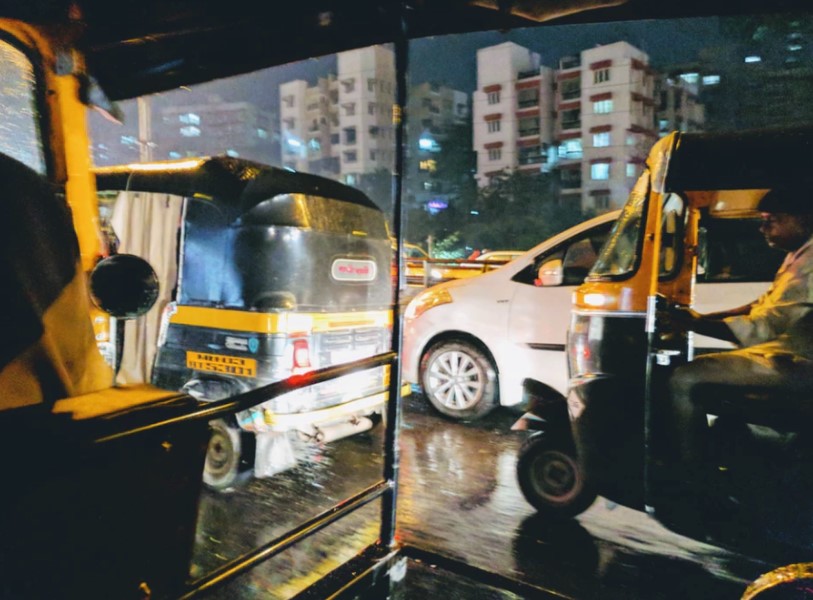 Induction loops have been successfully used in both the USA and Europe and are currently being implemented across India to try and aid in traffic control and reduce motor vehicle collisions. They are considered the most reliable traffic classification detection method currently available. When these loops are implanted in the road they are able to identify vehicles waiting at an intersection and relay the information to the traffic lights that can then change accordingly. Curious as to how inductive loops work? They make use of electromagnetic fields in which a change in frequency is triggered when a car enters the area. The information is sent via the linked cables to the traffic signals. The fields are so sensitive to change that the loops can even go as far as to determine what type of vehicle (truck, van, car etc) is waiting at the intersection.

Certain regions in India, including Hyderabad and Bengaluru, have started rolling out Variable Message Signs in a bid to decrease motor vehicle accidents in the country. These signs comprise LED boards that display pertinent information to road users that can be updated in real-time, ensuring that it never becomes dated. The information can range from traffic conditions such as accidents or road works on the route as well as weather-related situations including heavy rain or poor visibility due to smoke or fog.

Motor vehicle accidents are devastating for all parties involved and every possible measure should be taken to prevent them from happening. While technological advancements can help make the roads of India safer it is still up to every individual to adhere to the rules of the road and drive in such a manner that no one’s safety is compromised at any given time.