The veteran Tollywood film director Dasari Narayana Rao, who is the former Union Minister of the State for Coal has died on Tuesday, May 31 due to prolonged illness. Rao totally directed 125 films in Telugu, Tamil, and Hindi, who dies at 75 at a private hospital in Hyderabad. 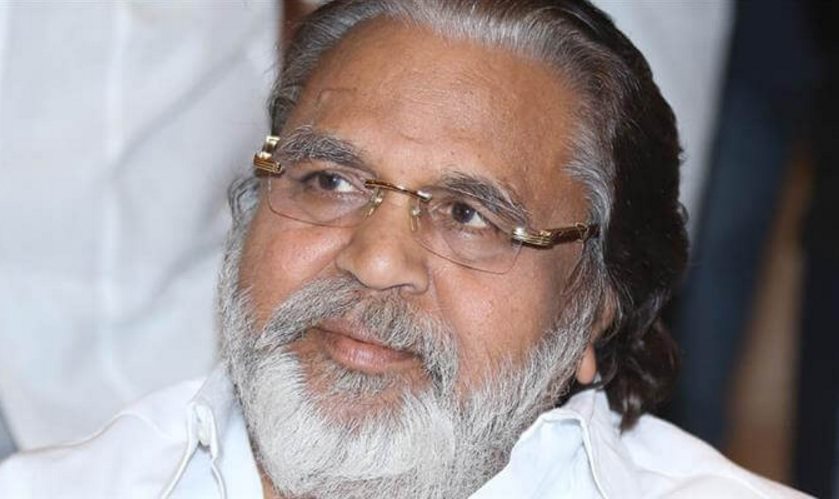 Whereas, Dasari celebrated his 75th birthday on May 4 this year. Rao also had produced 50 films and who won two National Awards for direction is no more. Dasari Narayana Rao was a Minister in the Council of Ministers headed by Manmohan Singh, was also charge sheeted in the coal scam. In his career spanning over 5 decades, he won 2 National awards, 9 Nandi Awards, and 4 Filmfare awards.

His famous films include Premabhishekam, Megha Sandesham, Osey Ramulamma and Tata Manavadu. Whereas, he had the plan to make a biopic on late Tamil Nadu Chief Minister J. Jayalalithaa.

Malvern Blast, A Man arrested in Pound Bank Road in the UK