Thailand vs Iraq are the teams situated at the last of the group B table in the World Cup qualifiers 2018. They both facing each other as second time today. They have already eliminated from the qualifier because of their points and performance of their last eight matches.

After the match between UAE vs Saudi Arabia, the Group B table has updated with the standings of Japan as first and Australia as second. The top two national football teams will promote directly to the World Cup and the third position team will promote to the fourth round. So, the Thailand and Iraq lost their chances to get into the World Cup stage. 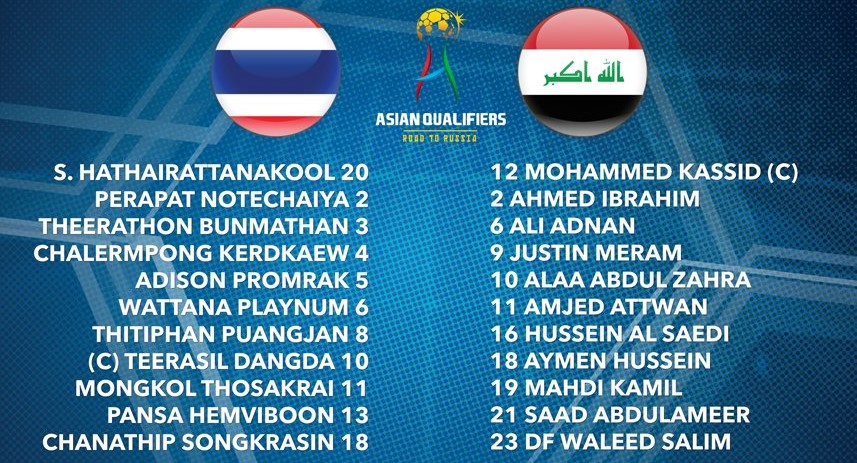 On the recent games of Thailand, they won two matches against Belarus and North Korea. Like the same, the Iraq have two recent draws against to Japan and South Korea. 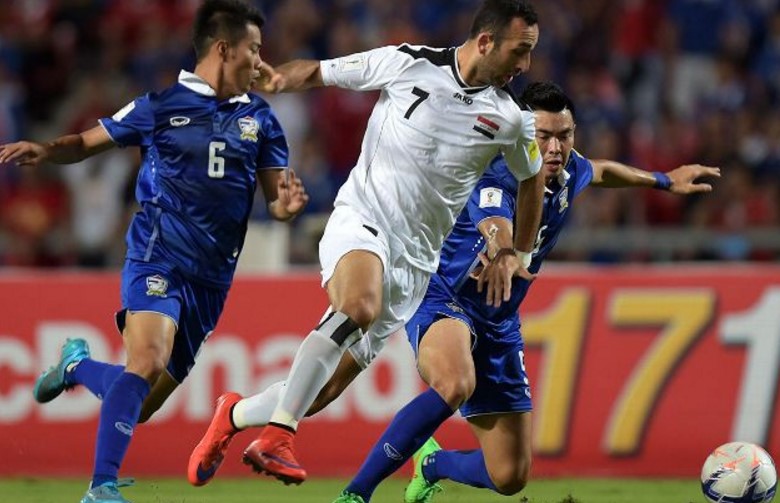 The Thailand vs Iraq playing Xi will be updated shortly after the official announcement by the FIFA.com