India is riding the mobile gaming wave, maintaining its position in the top 5 countries in online mobile games, along with the US, Russia, China and Brazil. Standing on two strong pillars, budget friendly internet accessibility and having the second largest smartphone user base in the world, the Indian gaming industry is expected to cross $1 Billion by 2021. But who are the biggest names in this gaming world? From childhood games like Ludo, rummy games to scrabble, what is today driving the charts. Here is a look at some of the startups that are riding the wave in the growing mobile gaming world of India.

Offering fantasy sports like football, cricket, basketball and kabaddi, Dream11 is the mobile-first company that has captured the user’s attention. The company boasts of over 20 million users and is expected to grow to 100 million by 2020. The company has also raised three rounds of funding so far and even has the attention of Tencent that is reported to invest $100 million in the company, taking the valuation to $400-450 million. 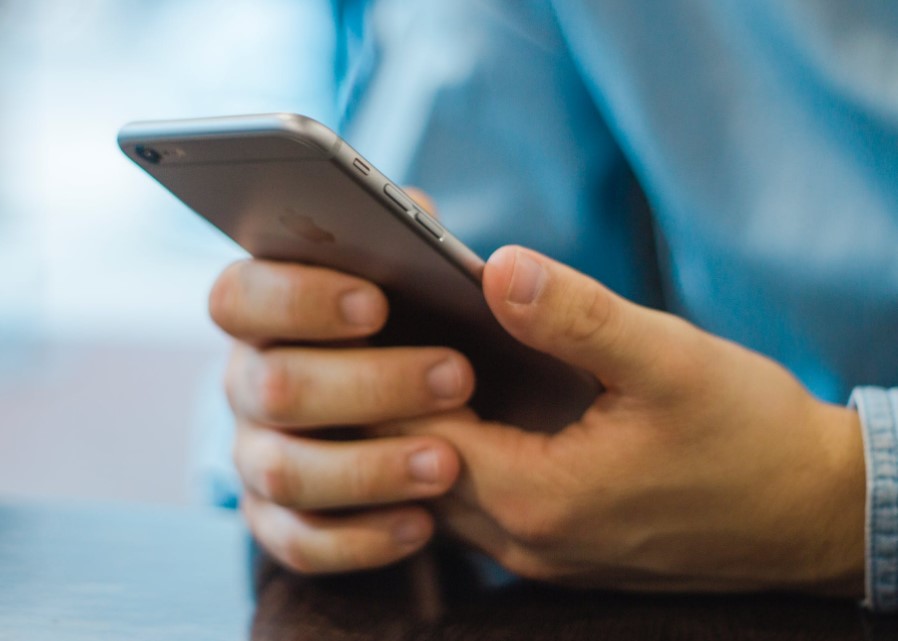 Standing strong in the world of casual games is the 2008 founded company, 99Games. It is amongst India’s most prominent mobile game developers. One of the most popular games by this company is the iOS based WordsWorth that is a global hit. 99Games then further entered the ‘freemium’ model and launched many profitable games like Dream Star. In 2013, the company got a contract with YRF Studios and have made games like Dhoom 3, Fan and Sultan. Two games that are worth a mention is the SpellUp and the Star Chef. The company continues to release new and popular casual games for hand held devices.

RummyCircle is an online rummy games platform, owned and operated by Play Games24x7. The company brings an online desktop and mobile gaming platform, offering real cash rummy games to its users. Backed by a strong technical support team, seamless payment gateways and engaging user interface, Play Games24x7 launched RummyCircle in 2012 and has over 8 million registered users. Before that RummyCircle was a part of Play Games24x7. The company brings a smooth interface, where users can come and play the popular Indian card game, rummy. People who have never tried the card game out before can also quickly get onboard, with how to play rummy videos and tutorials in the application. In the past, the company has also seen investment from the Tiger Global Management, a leading hedge fund manager. Play Games24x7 launched Rummy on RummyCircle and Teen Patti, Rummy, Poker and Bet Cricket under Ultimate Games banner, and has recorded cumulative thirteen million registrations and downloads for all the games put together. RummyCircle is today, India’s number one rummy website with a profit of over 65 Crore in the Financial Year 2015-16.

This is a Mumbai based startup that was founded in 2005. The company offers in-game ad networks and social networks for games, along with developing traditional mobile game platforms. The company has a range of games that are spread across the biggest app stores including Apple, Google, Amazon and Microsoft, with over 21 million users. The company also raised $15 million in three rounds of funding in the period 2007 to 2013.

Octro is a popular game when it comes to freemium games like Teen Patti, Indian Rummy and Tambola Housie. It is a Delhi based startup that was founded in 2006. The company started off as creating productivity applications for mobile devices, however later moved on to different entertainment games. The company got a Series A round funding from Sequoia Capital in 2014.

One of the biggest names when it comes to online mobile games is Nazara Technologies. Founded in 2000, this sports startup has raked $10.3 million in profits ever since. It boasts of operations in 61 countries and has over 10 million active monthly users. The company also has mobile gaming rights for IPs like the Royal Challengers Bangalore, Hrithik Roshan, Virat Kohli and Chhota Bheem among others. It has raised over $64 million in funding and is moving towards an IPO that’s expected to raise $64 million.

There are many more companies in the Indian mobile gaming industry that are striving towards giving a better experience to users with new and innovative games. With games becoming mobile friendly and capturing the attention of users in the limited time span, India is moving closer in becoming the most preferred choice for mobile game developers. What users look for is entertainment and value for time. They don’t mind paying a bit and hence Freemium models are working well. However, the blend of challenge and entertainment are the preferred choice. Companies like Mech Mocha, Deftouch, PlaySimple and Gameberry Labs are the new trend setters in the gaming world and it is the right balance of technology and experience that can bring India to the number one position in mobile game development.