The American supernatural horror film, an epic movie review of The Forest was released on January 8, 2016. Jason Zada directed the film, and the story was written by Ben Ketai, Nick Antosca, and Sarah Cornwell. And the film starred by Natalie Dormer and Taylor Kinney. Natalie Dormer’s 15th film was TheForest 2016. She was playing on very famous television serial, Game of Thrones as Margaery Tyrell. Bear McCreary was the Music director of this movie. One of the important positions in the horror films is Cinematography, which was done by Mattias Troelstrup. 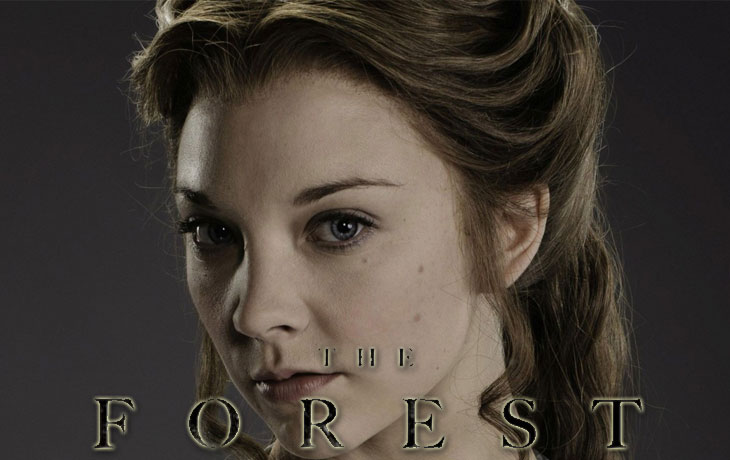 As a Twin Sister:

The government of Japan was not permitted to shoot the movie on The Forest, Aokigahara. So, the makers of the film chose the forest near the Tara Mountain in Serbia.

Very popular suicidal destination, the Aokigahara Forest and some of the set are a shooting spot of the movie. The Forest was located at the northwest base of Mount Fuji in Japan. That forest is actual as a place for demons. Moreover, concern people in Japan estimated that 100 suicides took place there every year.

The Forest full movie is rated PG-13 (Parents strongly cautioned) for the suicide theme of the film.

Theme of the Movie The Forest:

As regular Hollywood horror movies in the forest, all the scenes are played on The Forest. Were nine characters are played in this film. Natalie Dormer was played with a name of Sara and Jess Price. Both are twin sisters. Sara visits Japan for to know about the information of her hidden sister, Jess. Sara meets Mr.Aiden in a hotel, where her sister has stayed. On next day, Sara and Aiden went towards on The Forest to find out her sister. They faced some more troubles there. A new character was introduced in that forest, is a Japanese girl called as Hochiko. She was another key role in this film. Because of her scamming, Sara kills Aiden. After that only she comes to know about Aiden’s truth. Please watch out the full movie on the screen.

All are praised for the performance of Natalie Dormer, but the film received negative reviews from the critics.

There is no doubt that “The Forest” is one of the best forest horror movies though it got maximum reviews as mixed with positive and adverse.