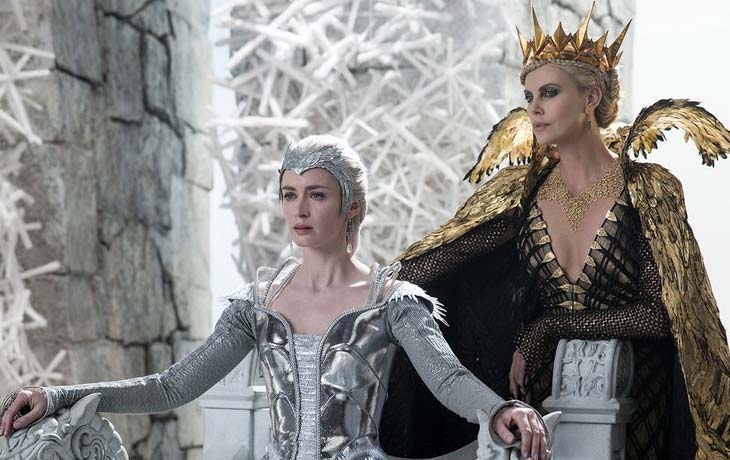 There was war between the bad evil and good people. The Main theme plot of the Story is who will wins the war at the final.

Official Website for this Movie: www.thehuntsmanmovie.com Here, you can access the Photos, Story of the Film, Trailers, and the brief explanation about the Characters of The Huntsman, The Ice Queen, The Warrior, The Evil Queen and The Dwarves.

Overall point of View, the Huntsman: Winter’s War Movie Review looks as below avarage. But it is a treat who all like the epic advanture movie for all the time with a high imaginary thinkers. Otherwise, out of that thinking, it is a normal movie as usual adventural movie.