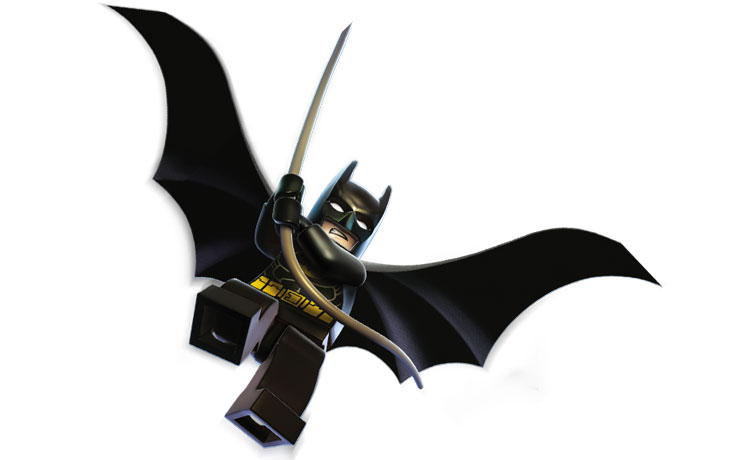 In this trailer, there is a family photo on the wall with Batman’s Mom and Dad. Where Alfred stand behind him at that time, he tells about the heroism of his past life. He knocked Alfred suddenly and punted into the piano. Alfred requested something to Batman, he made a step for the music and also some action frames on this trailer. The Trailer ends with the yellow banner as we known as ‘The Lego Batman Movie’ and ‘Coming 2017’ with the hashtag of #LEGOBATMANMOVIE.

The Warner Bros Picture and Warner Animation Group have been producing this film with lots of Eye Catching scenes. Let’s get the trailer from here.

The LEGO Batman Movie Teaser – Wayne Manor A movie so big, it needs two videos. Here’s another teaser for the #LEGOBatmanMovie.

Live Tweets by Fans about The Lego Batman Movie Trailer

Following are the Twitter reactions after the release of The Lego Batman Movie Trailer 2 today,

Watched the #LegoBatmanMovie trailer for the 4th time and laughed every time. Looks like a hilarious movie can't wait!!ď

Why does the #LegoBatmanMovie look better than most of the actual Batman movies, haha.

The movie is expected to release on 2017 earlier. Still waiting for confirmation from Officials.

Stay tuned for more updates regarding The Lego Batman Movie.