Chris McKay is the director of The Lego Batman movie. The movie is expected to release on February 10, 2017. 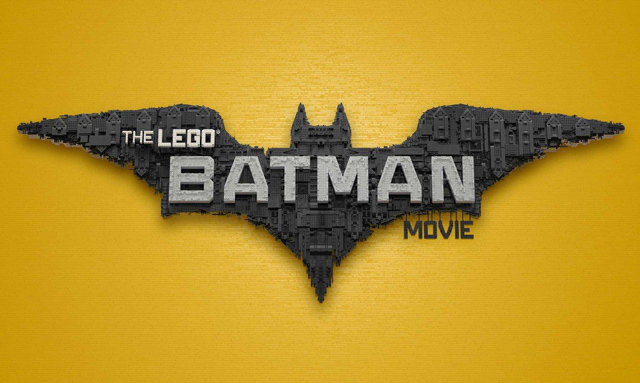 In the irreverent spirit of fun that made “The LEGO® Movie” a worldwide phenomenon, the self-described leading man of that ensemble – LEGO Batman – stars in his own big-screen adventure: “The LEGO® Batman Movie.” But there are big changes brewing in Gotham, and if he wants to save the city from The Joker’s hostile takeover, Batman may have to drop the lone vigilante thing, try to work with others and maybe, just maybe, learn to lighten up.

story taken from the official site.

Read about Batman vs Superman The Dawn of Justice Movie Review

If you are a big fan of Batman, then The Lego Batman movie is going to be a super treat for you in 2017. Social media fans are already started trending the hashtag #LEGOBATMANMOVIE and it is going for the past one week due to first look posters and trailer release. We hope this movie will fulfill and satisfy fans as well as common people.

What do you think about The Lego Batman Movie Trailer? Please share your feelings with us.