Sports are awesome, injuries aren’t. Well, it’s simple as it gets, but, no matter what you do you can’t avoid injuries in sports. Of course, that doesn’t mean that your shin is coming out open on the regular. 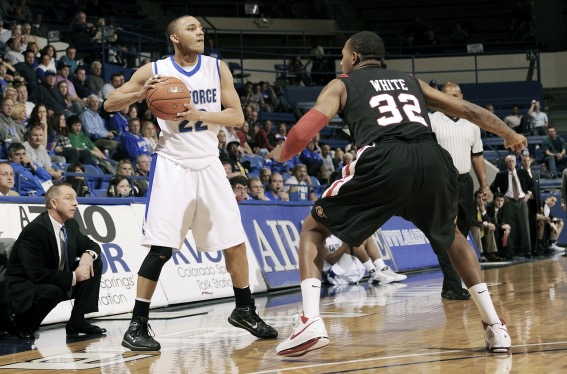 Here are some of them.

Most Common Types of Sport Injuries

Let’s get something out of the way right now. There are certainly some bad injuries like open breaks of bones, muscle tears, and even serious trauma. 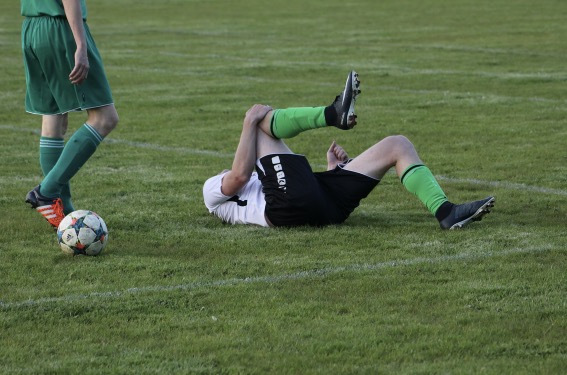 However, most sportsmen, especially those that aren’t competing professionally won’t experience such injuries in their lifetime. And, even better, most of the injuries on this list can be solved with medical appendages like flexor tapes and braces, and you can even find the best braces by a simple search online.

The injuries you are going to experience are of a different kind. So, to make it easier for understanding, let’s break them down in the following categories. The most common sports injuries are sprains, strains, pulls, concussions, and breaks.

A sprain can be defined as an occurrence where too much stress is put on a joint. Therefore, sprains happen mostly on ankles and wrists, but you can also sprain other body parts where you have joints.

Thus, the sprain isn’t a difficult type of injury. Of course, there are bad sprains. And, a really bad sprain includes inflammation, tearing, swollen body parts, and so on.

Yet, in most cases, sprains happen when the body is met with a huge force, either in the form of another body or a bad movement. Sprains are notorious in basketball, where players make sudden pivots and collide with other players. Then, players fall down and sprain their ankles.

Luckily, sprains are nothing serious to worry about. If a sprain isn’t too great, you can ice it and rest, and it should pass within a day. However, if you are experiencing a harder sprain, then, you should ice it, rest, and practice slowly to return previous functionality.

Additionally, you may need a bracer of flexor tapes to strengthen the damaged area. Strains, on the other hand, are a more serious injury. 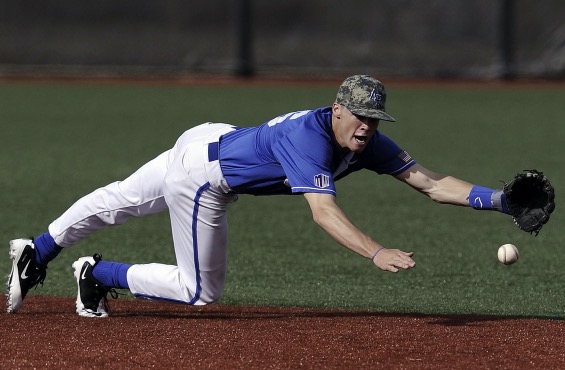 When a player has a strain, it usually means that they strained a muscle. Strains are an occurrence where extensive pressure is put on a muscle during sports performance. A hamstring strain is a common type of strain.

In this type of injury, you are putting extensive stress on hamstring muscles, resulting in tearing the muscle, being unable to walk. As that happens, you are experiencing sharp pain in the back of the thigh, and, you won’t be able to walk, crouch, or move properly in general.

Strains are most common in sports where you need to perform sudden, explosive movements such as running, football, or basketball. For example, in football, you have to chase the ball, which often results in a clash with other players.

Then, as players clash and try to exhibit more force, hamstring muscle strain, and tear. Thus,  they roll on the ground in pain. The treatment for strains includes rest, icing, and physical therapy.

Here, simple rest and icing won’t suffice. Also, it’s important to consult a doctor for a full recovery. And, that goes for pulls as well.

Pulls are highly similar to strains. However, unlike with strains, pulls are occurrences where sudden movements pull out a muscle more than it’s physically possible. This doesn’t mean that you are going to have a Hollywood rapture of your body. It’s nothing like that.

Instead, pulls are painful and forceful. They are present in any sports, and only a correct technique and warmed up body can help you to avoid them. Yet, even then, it’s easy to pull out a muscle. Especially when you look at a common pull like a groin pull.

When a groin pull happens, you are forcefully pulling and straining a muscle more than it’s physically allowed to move or turn. This is common for sudden pivot movements in sports were due to bad footing and poor technique you twist you groin too much.

As you feel a sharp pain in your thigs and stomach, you won’t be able to move. The way to treat this injury is rest, physical therapy, stretching, and icing the painful area. Thus, the best way to avoid pulls is to acquire a flexible body, warm-up, and improve your technique.

Then, there are concussions. Concussions are described as a trauma that happens when there is an unexpected hit to the head. It’s most common in high-contact sports such as American football, rugby, football, basketball, and hockey. 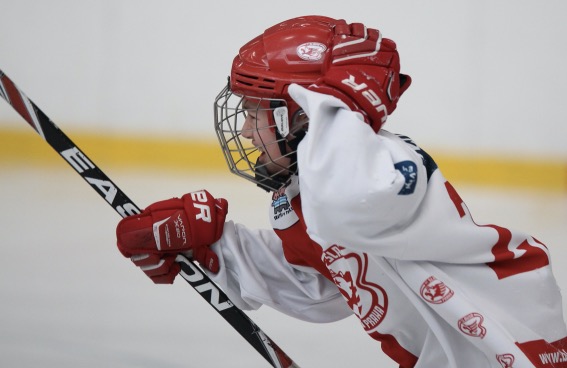 When a player has a concussion, what happens is that there is an instant trauma to the head which shakes and disturbs the brain. As the brain is shaken, the player is unable to continue playing, and moving becomes much harder and more complicated to the side effects of trauma.

Unlike other entries on this list, concussions are the most dangerous out of the common sports injuries. It should be treated immediately, and if you hit your head during sports, visit the doctor’s office immediately.

There are a few ways to handle concussions, but, to be certain of successful recovery, you should always consult with a doctor. To avoid concussions you should become sturdier, stronger, and have better footing.

Finally, there are breaks. Again, unlike other entries on this list, breaks are pretty much self-explanatory. It’s an occurrence when due to trauma, hit, or pressure a bone in the body breaks. There are different types of broken bones, and they can break in almost any sport.

Breaks happen when there is an extensive force on the bone. You can’t really prevent it, as they are already a byproduct of extreme trauma. Shin breaks, knee breaks, forearm, and elbow breaks are common in football and basketball.

Also, when they happen, it’s an instant end for the sports activity at that moment. You have to take the time off and leave the bone to mend, and body to heal. Depending on the type of injury, you’ll have to spend anywhere from a few weeks up to several months for the body to heal properly.

But, after all, that is over, you’ll be able to return back to sports without any problems. Make sure to take care at all times in order to avoid breaks.

Finally, the best type of prevention is a strong body and a great technique. When you acquire that, you’ll naturally become more resistant towards damage, and thus experience fewer injuries.

So, make sure to practice regularly, and use medical appendages like braces, flexor tapes, and so on. Preparation is half of victory.