The Ultimate Guide to Finding the Best Medical-Grade Footwear Manufacturers

Medical-grade footwear is defined as shoes that are designed to offer comfort, stability, or cushion feet that are impaired or irregularly shaped as a result of a medical condition. These shoes help promote the correction of a person's posture, minimize pain and make them comfortable. Getting the perfect orthotic shoe that measures up to one’s specific needs of style, comfort, depth, and traction can be a daunting task. Some of the top footwear manufacturers are spread out through the world in Asia, Europe and America.

However, the high tariffs imposed on Chinese products by the West, particularly the US, have seen many companies shift their bases to other countries, such as Vietnam for medical-grade footwear manufacturers. Footwear companies are also choosing Vietnam manufacturers because of their import-export processes. The Vietnamese government is fostering a burgeoning economy, and they have few, if any, barriers to products for export. 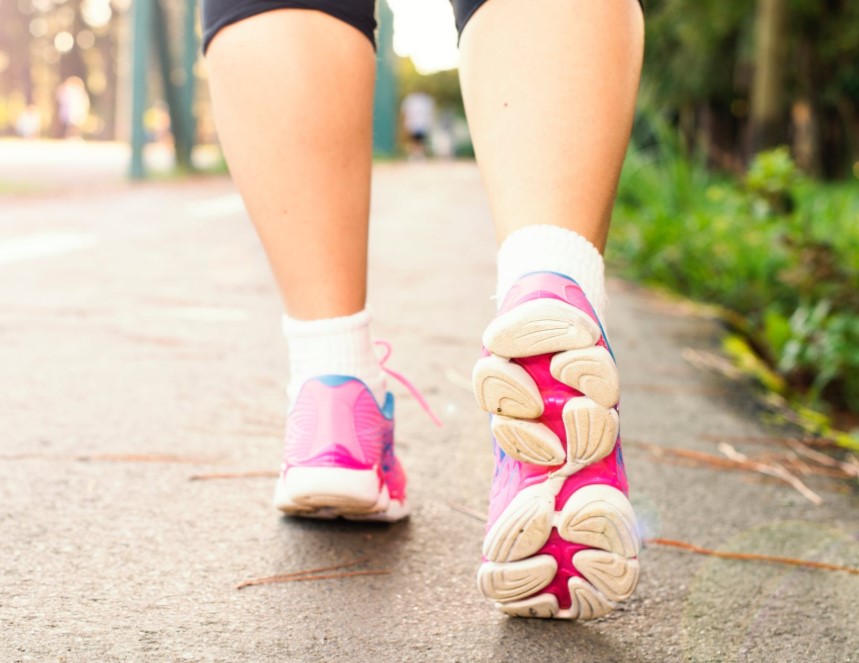 Among the leading footwear manufacturing companies in Vietnam is HS Footwear Co. They produce and export a wide variety of products including medical-grade footwear that helps protect feet from injury, and can be designed with a wide toe box and comfortable soles to increase wearing time.

Turkey is a major shoe producer in Europe, with an annual production capacity of over 170 million pairs. Among the top medical grade manufacturers in Turkey are the Etkin Medikal Ve Reklam Dis Ticaret Limited and the Mehmet Evcimen Stilo Orthopedic Shoes Company.

Carmella’s House and Medica Shoes are top medical grade manufacturing companies based in Australia. They provide an extensive variety of high-quality orthopedic footwear for children and adults.

The United States is a top exporter of shoes with major footwear manufacturing companies having their operations based there. It is also home to major medical grade footwear manufacturers such as Dr. Comfort, which has its headquarters in Mequon, Wisconsin. It manufactures top range orthopedic shoes, insoles, diabetic socks, sandals among many other products.

The New York Orthopedic Manufacturing Corporation is another medical grade footwear manufacturer. Its products include prescription and non-prescription shoes, accessories and neuropathic walkers.

Many footwear manufacturing companies have a variety of shoes to pick from depending on a person’s specific needs. Selecting the most appropriate orthopedic footwear may require the professional advice of an orthopedic specialist to ensure they are well fitting and durable. 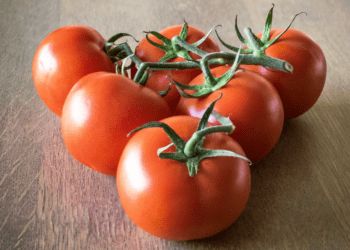 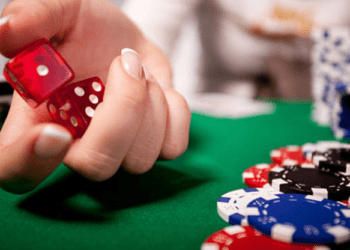