The Way To The Airport Episode 13 will telecast today on November 2 on Wednesday evening at 10:00 PM KST on KBS2. After the enjoyable conclusion of Choi Soo-ah and Seo Do-woo, the episode 13 will begin with the new problems on both of them. The latest The Way To The Airport Official trailer has released on October 31, 2016. Watch the trailer for today’s episode here below.

The Way To The Airport Episode 13 Live Update 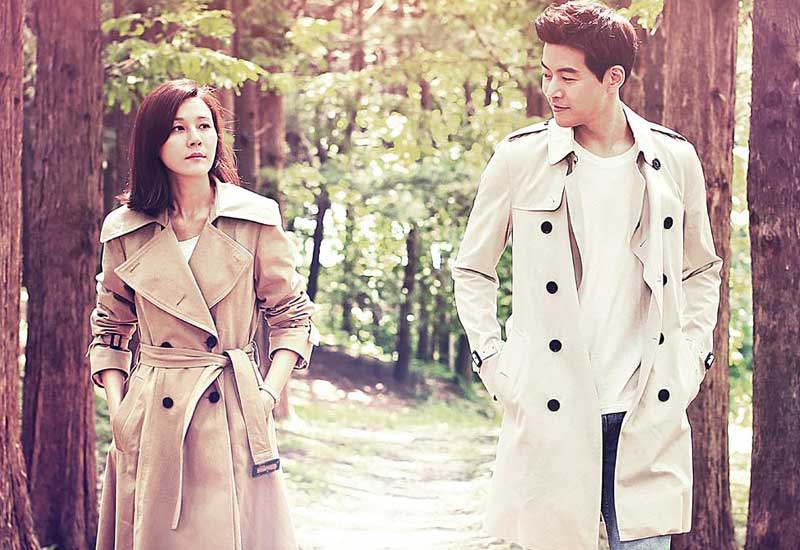 According to the trailer, the official video shows that both of them can’t be able to enjoy their independent life in the Jeju Island for a long time. The trailer starts with the conversation between the veteran flight attendant and the university lecturer through the telephone.

In the Trailer, the female lead of ‘The Way to the Airport’ informs her friend that she saw his wife on the other day and says as “Must have been quite confused there.” To this he replies, “If you miss me come and see me. Let’s live like that from now on.”

The Trailer also had another scene as the Park Jin-seok is alone and says as “Choi Sua, you are out of your mind. You found out about me and Song Mi-jin? I am at the airport and about to leave.”

Also, the sneak peeks video shows that the two female leads reunion in that island. Choi Yeo-jin tells to her friend as “I though I would never escape from it. You broke it for me.”

The video reached the final seconds with the scene of Kim Ha-neul is reaching out to the architecture with the saying of “No matter how hard I try, can’t stop myself from meeting you.”

Watch The Way To The Airport Episode 13 official Trailer

Watch The Way To The Airport Live Online

People can be able to watch this romantic drama on online by using two ways. Check the list here below:

Stay Tuned with WORLDHAB for More Entertainment Updates and News