Studies show that more than half of the players in the world of video games are women; we must support plurality in this industry! 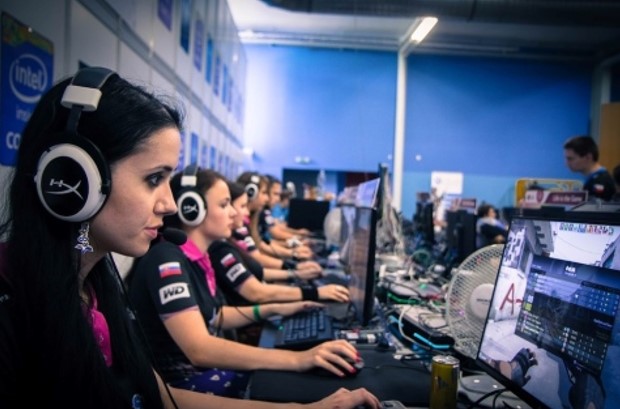 The video game industry worldwide is valued at more than $ 100 billion and includes all types of video games through mobile, projects for specialized consoles to play and of course, fun titles online and PC.

How essential role women play in this interesting industry? Women have traditionally been relegated and infected with the prejudices of many irresponsible and ignorant players who have been intimidated by the leadership and female talent in video games.

The Washington Post cited interesting information in an article published in October 2014 which claimed that approximately 40% of people who play video games are women. 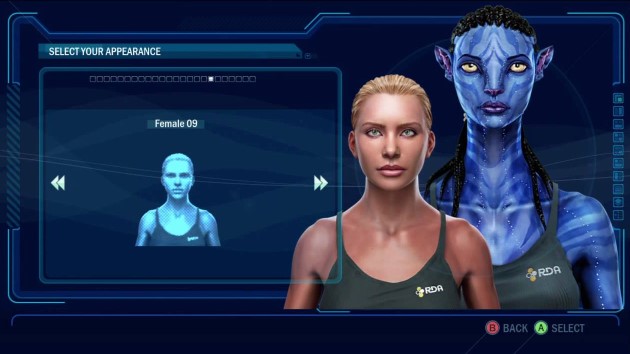 The Guardian published an interesting study conducted by Internet Advertising Bureau UK to people who play video games frequently in the United Kingdom. This analysis showed that women represent 52% of the gamer audience.

Along the same study revealed horrifying statistics: just 12% of game designers in England are women and only 3 out of 100 programmers are female. 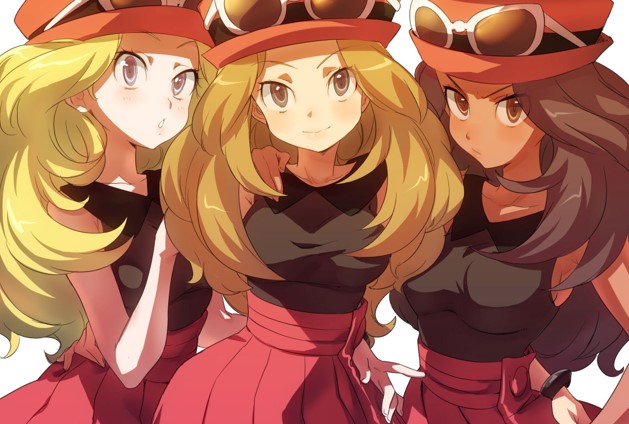 With more and more women taking leading roles in the video anagrams game industry, it is verified that while building an environment of respect and integration, the video game industry can presume to be a space of fun and plurality. 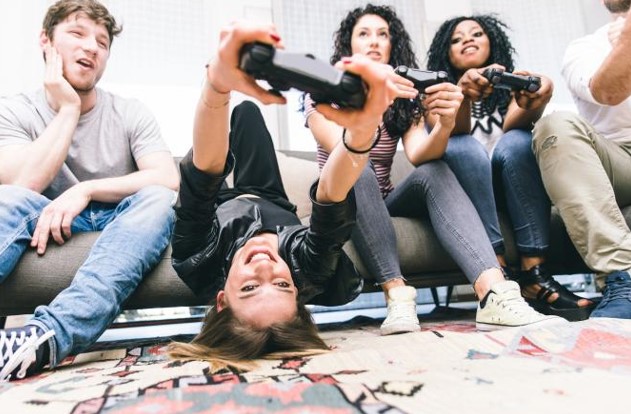 Of the entire poster, which has no waste, two data dazzle me in a special way. The first, the percentage of women playing video games, and that is a negligible 44% compared to 56% male: the second, the percentage of audience according to the age that plays, although that will be left for another time. Let's focus first on the data of the female sector, a not inconsiderable 44% of women who enjoy video games and who, taken to real figures with those 15 million gamers, gives us a total of 6,600,000, six million six hundred thousand women playing video games against the eight million four hundred thousand men who share their hobby.

More than six and a half million women share a liking for video games in our country compared to less than eight and a half million men, and the figures do not seem to be that far. We speak of large public and, what is better, growing, which demands the same adventures, experiences and emotions that the public traditionally considered masculine almost exclusively.

A public that not only enjoy video games such as the figures provided but also works professionally in this market either as specialized press, as is the case of our fellow Kysu and Rebeca in Mundogamers. Our friends from specialized media, carried exclusively by women and workers of many media in which editors and journalists are a member of the group and not an excuse for the parent company to show a neckline on the YouTube channel of the medium.

Professional women in the world of video games 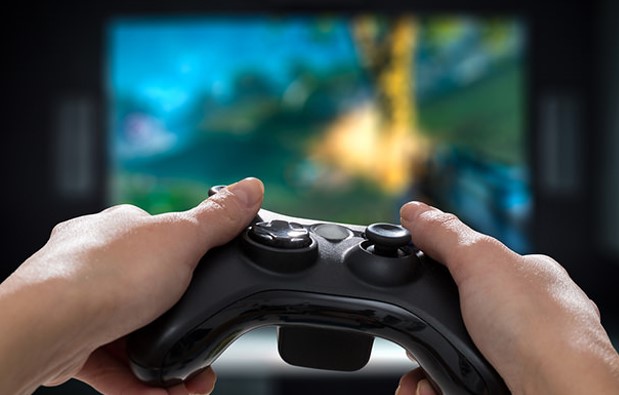 From community managers to marketing managers, developers, designers, heads of various departments, presidents and even CEOs of national and international divisions. You may be surprised to learn that the proper names behind the Spanish headquarters of companies such as Microsoft, Sony and Rockstar have been and still are, in some cases, women.

You do not have to kill much to find exceptional cases of professionals like Amy Hennig and her excellent work in Beyond Good and Evil with Michel Ancel -although I do not personally like her work in Uncharted-, Bonnie Ross in 343 industries after Halo 5 , Kellee Santiago , co-founder of That Game Company and critical point in the development of Flower and Journey or Kirsten Duvall , development director behind the Unity engine in Unity Technologies.

There you have inspiring women such as Tracy Fullerton, director of the Games Innovation Lab at the University of Southern California, where star students like the Kellee mentioned above Santiago would come out; or Chelsea Howe, Creative Director at EA Mobile. Blanca Juti, one of the most influential executives of Rovio, the creators of Angry Birds, the journalist Cathy Preston, the impressive neurologist Amy Jo Kin, rendered to social titles such as The Sims and Rock Band, or Sionhab Reddy, director of Media Molecule, authors of Little Big Planet and Tearaway.

Oh, and if you think that all this is new I will talk about Carol Shaw, the first developer of video games back in the 70s and author of 3D Tic-Tac-Toe before entering Activision and create things like Happy Trails, River Raid and Super Breakout . Traditional is also the great Roberta Williams , author and co-founder of Sierra Online after games such as Mystery House -first graphic adventure with images moving away from the traditional aspect of conversational games-, King's Quest and Phantasmagoria . We also have Corrine Yu, in charge of carrying King's Quest to Apple II and that would create the graphics engine of the Spec-Ops saga. Special mention deserves one of the mothers of the multiplayer games, Danielle Bunten Berry, as well as my admired Rieko Kodama, director and author of wonders such as Phantasy Star, Skies of Arkadia and 7th Dragon

Do you want more? I'm on a roll: Ayn Rand, the famous semi-Arab author who published the novel in which Ken Levine would base his Bioshock, was no other, or rather another, Alisa Zinov'yevna Rosenbaum, Russian-American novelist, political activist, philosopher and author world famous with The Fountainhead -1943, eye to the Fountain of the title. And The Rebellion of Atlas – the title that feeds the inspiration of Bioshock with the philosophy of the author that transcends the known authors and connects with St. Thomas Aquinas and Aristotle with a defense of existential selfishness in the line of Andrew Ryan, who takes his name from the pseudonym of the novelist.