Actor Vijay's Theri Album Track List is announced. Theri Teaser has been released on 5th February, and it has already created some records in Tamil Cinema. People from all part of India is waiting for Theri Album songs release date, and soon they are going to hit their mobile this month. Here are the complete Theri Album Track List titles especially for Vijay's Fans by Music Director GV Prakash.

Theri Audio Release date has been already announced recently that it is going to happen on 20th March. 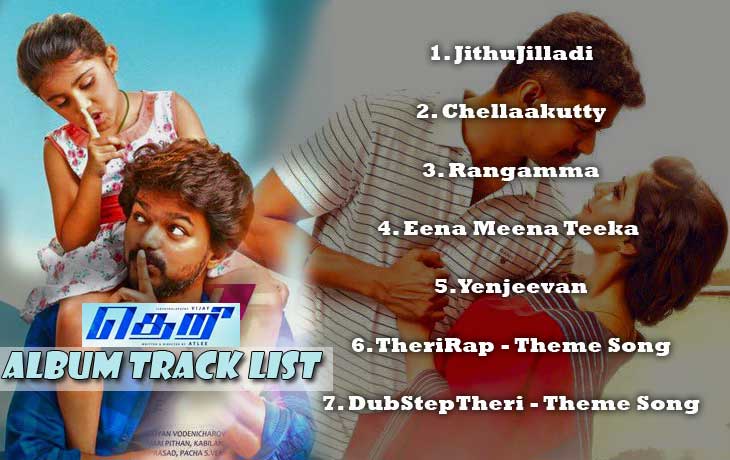 Vijay fans are already trending all these titles hashtags in Twitter India. They are usually trend creators and with their help, Theri teaser created a new record which received a positive response from all part of the India. This already gave a huge boost to the team and Director Atlee.

Some of the Interesting Hashtags from Vijay fans are,

These are some of the Theri Hashtags.

and the movie is directed by Atlee Kumar.

Theri is the 50th movie for composer GV. Well, now Vijay fans keep their fingers crossed. The Audio release is expected to happen on 20th of this month and Theri team is planning to release the movie on 14th of April. We hope this will hit the screens soon and breaks many of the records. 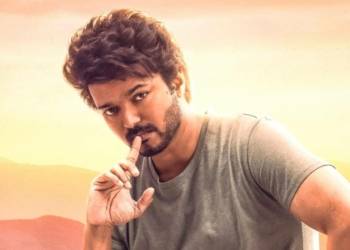 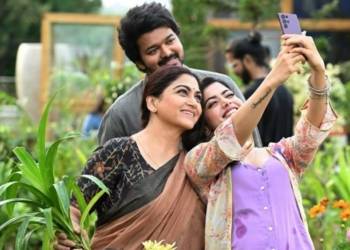