Think things are changing in the business landscape? If you look at cultural behavior over the past two decades, you’ll realize that all types of paradigms have shifted in dramatic and irreversible ways.

Much of it is attributable to technology. When computers wired to the internet began appearing on desktops in the mid-1990s, there was a sense that the future had arrived. Now, everyone carries a device in their bag, purse or pocket.

Technology, and the fact that it’s been embraced by all segments of the population, has forced today’s companies to rethink how things are done, leading to a business culture that’s completely focused on innovation as an avenue to increasing market share. 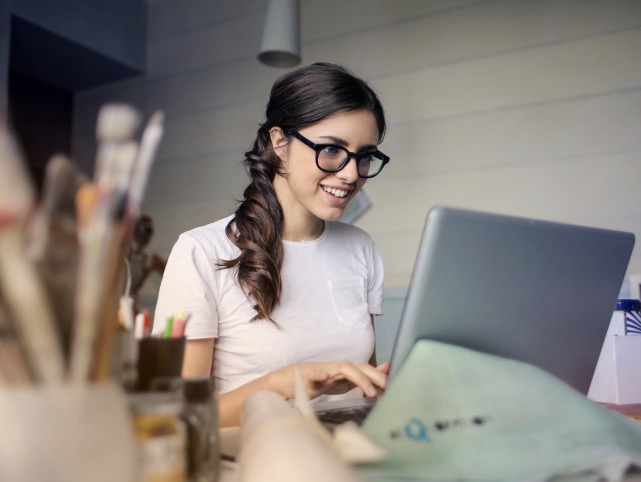 Brian Paes-Braga is part of Generation X which grew up watching pre-broadband content via a computer drive that played disks. A serial entrepreneur with a knack for thinking differently since his teens, he was recently elected board chair at Vancouver-based Thunderbird Entertainment Group, Inc., which produces a wide and diverse range of entertainment content for multiple platforms including Netflix and Amazon. Thunderbird Entertainment creates numerous movies, television shows and other content for streaming partners like Netflix and more.

“We’re leading the way when it comes to how content is produced and distributed,” says Paes-Braga, who by day serves as principal at SAF Group. He also co-founded and later sold Lithium X Energy Corp, sits on the board of DeepGreen Metals, and is the lead investor in Nude Beverage Group. “All of them,” he says, “are forward-thinking companies. In today’s ever-changing world, you have to think that way. If you don’t you’ll be left behind.”

Such a philosophy has given way to new ways of working to stay ahead of the competition. The companies you compete against are also trying new things, implementing new processes and introducing products that are far better and in many cases, a better value than previous ones.

Everyone claims to be forward-thinking and, to be sure, innovation has become perhaps one of the most overused buzzwords in recent years. If a company wants to work this way, how do they go about it?

According to Shelly Kramer, CEO of VS Broadsuite and president of Broadsuite Media Group, you have to take that first step.

“To truly create a culture of innovation, you must be willing to encourage action on innovative ideas,” she says, “not just produce continuous conceptual chatter. This isn’t to say that every idea is a great one or every new product proposal should go directly to prototyping. Take time to gather data and make an informed decision — but not too much time.”

She recommends being agile enough to make those choices in a confident and measured way, and with no more downtime than is absolutely necessary.

There also has to be buy-in at the top, argues Mike Bracken of Public Digital, a London digital transformation consultancy. Previously, in 2011, he was appointed executive director of digital in the U.K. government and in 2014 he was named chief data officer. His work overseeing and improving the government’s delivery of digital public services resulted in substantial cost savings.

His concern is that leaders have lots of great tools at their disposal, but many don’t use them. His advice to business leaders is to “Go and sit next to a user when they’re using your products. I make sure to do six hours of that every month.

Any company can start looking toward the future and begin doing things differently. The time to do it is now, if you haven’t already started.

Tom Kelly, author of The Art of Innovation, suggests a number of ways to create an innovative work culture. Among them, begin with structured, regular brainstorming sessions to generate new ideas. Start with a sharp focus that includes a well-defined problem. Go for quantity. Work toward a rapid flow of ideas. Stay flexible to come at problems from different angles. Defer judgment. Use a facilitator who can assemble the divergent ideas for later review. Most importantly: prepare.