Thunivu Movie Review – Thunivu is expected to be a high-octane action thriller. It is touted to be a gripping story that will keep the audience at the edge of their seats. The film is directed by H. Vinoth, who previously helmed Theeran Adhigaram Ondru (2017). It will be produced by Boney Kapoor under his banner Bayview Projects LLP. Thunivu movie is all set to ready for a huge theatrical release on 11th January and clashes with Vijay Varisu’s movie.

The film is set in a modern context and revolves around a heist mission by AK’s team. Ajith Kumar and Manju Warrier are the lead actors in the film. John Kokken, Veera, and Bagavathi Perumal portray pivotal roles. The crew also includes cinematographer Nirav Shah and editor Ruben. The soundtrack of the film is composed by Ghibran, with the lyrics written by Vaisagh. 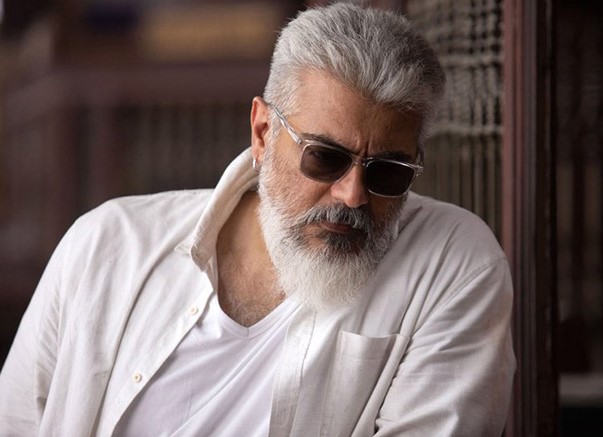 Umar Saindu, who got to watch the movie during the sensor screening, wrote on Twitter, “First Review #Thunivu: #ManjuWarrier Stole the Show! She is a surprise package. If you are looking for high-octane action scenes, sleek visuals, #Ajith Stylish Swag & Clap Worthy Dialogues then #Thunivu should definitely be your pick this Pongal.”

He further added, “First Review #Thunivu: #AjithKumar makes absolutely no mistakes in getting his act together. There’s no denying the fact that he plays the perfect hero-kind villain in this film, who can fight in style and charm the audiences. The film’s action sequences are Brilliant.”