TN Breaking News: – Tamil Nadu Assembly for Floor Test has been conducted today and result of the Floor test have been Announced. Edappadi K Palanisamy won the floor test with the support of 122 Member of Legislative Assembly. It was planned to conduct at 11 AM, but due to various issues in the assembly by DMK, it was postponed to 1 PM, again acts continued by M.K Stalin which caused DMK to take out of assembly by the Speaker.

After some clash between Assembly guards and DMK MLAs, they were taken out. Stalin and Co, meets the Governor to explain about the issue. The Speaker Dhanapal started floor test without opposite parties DMK, Congress. With 122 MLA support, Edappadi Ramasamy announced as the winner and he will lead the TN assembly and Tamilnadu said by the speaker. 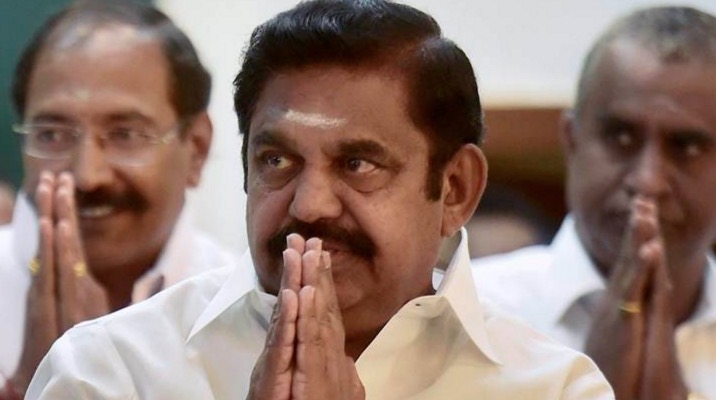 DMK party members are protesting in many areas for the act of speaker and assembly bodyguards towards DMK MLA. The Other part of ADMK (OPS Team) asked for the secret ballot, which was refused by the Speaker again. We need to wait for few more hours to get an update from the TN Governor if this floor test is legit and can be accepted.