Students in the state who appeared for their SSLC examination in March-April 2018 can check the official notification on the official website, tnresults.nic.in.

So, the candidates can check their scores on the official websites of the Directorate of Government Examinations (DGE) given below:

According to the report, Tamil Nadu 10th supplementary exam will be held on July 28, 2018.

TN students who have appeared on the examination should need to keep their roll number ready to check the results. Also, they need to enter their date of birth followed by roll number to get 2018 TN 10th public result.

Last week on 16th May, the board announced that TN 12th result, 91.10 percent students cleared the exam. In the official notification, it reads that “SSLC – Xth Std. Examination Results Expected on 23rd May 2018 at 09:30 Hrs.” 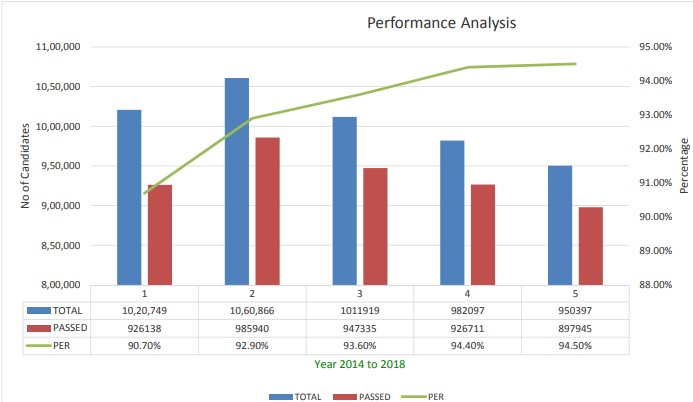 On the official website of Directorate of Government Examinations, dge.tn.gov.in, the notification reads that “SSLC Public Exam – March, 2018 – Result Analysis will be opened on 23-05-2018 at 9.30 AM.”

As per the official notification on 10th result 2018 date, TN SSLC Results 2018 released on at 9:30 am on Wednesday. The Tamil Nadu Class 10th Secondary School Leaving Certificate (SSLC) examination conducted in this year from 16th March to 20th April. 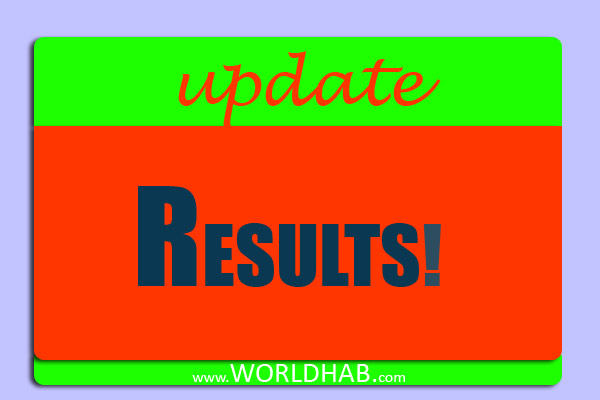 Due to some issues between teachers and state government, the exam results for class 10 delayed this year. Early, the reports suggested that the TN SSLC Results 2018 would be released on May 19. But, the officials denied the reports and confirmed the official date of result declaration.

Also, the results will be sent to students’ registered mobile numbers through SMS service soon after the declaration of the result, before 10 am. National Informatics Centres (NIC) will also help to check the results for students.

Use mobile phone app to check your 10th result results which will also be available soon on the app after declaring the results by the board. The candidates have to download the results app from the Google play store.

On May 16, the DGE Tamil Nadu has declared the HSC Class 12 results. In that, the overall pass percentage was 91.10%, girls have performed better than boys in the TN public exam this year as previous years.