TNPL Squads List 2016: The Player Draft of Inaugural Tamil Nadu Premier League (TNPL) 2016 was held on Saturday (July 30, 2016) at the Crowne Plaza Hotel. TNPL is the Twenty20 tournament for the Eight local teams in Tamil Nadu. In this Inauguration, the officials were announced that the Indian team off-spin bowler Ravichandran Ashwin will play for the Dindigul team. Dinesh Karthik will play for the team, Thoothukudi, and Murali Vijay for Coimbatore team. Scroll down and get the TNPL Squads List. 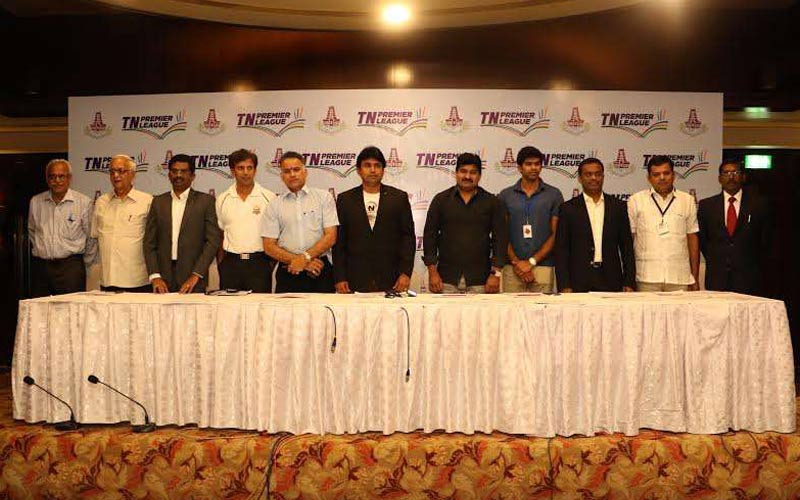 Herebefore, the Authority of Tamil Nadu Premier League (TNPL) 2016 has asked permission to the Board of Control for Cricket in India (BCCI) to all the players from outstation from this league. The chairperson of TNPL, PS Raman said, “I have spoken to Mr. Ajay Shirke, the Honorary Secretary of the BCCI. If the BCCI allows outstation players, then the teams will get to pick two more players.”

The Total Price money worth for this TNPL 2016 is Rs. 3.40 crore. The Final winner of TNPL will take home Rs. 1 crore. Runner-up team will take Rs. 60 lakh. The third and fourth team will receive the prize money Rs. 40 lakh each.

Scroll down and Get the TNPL Anthem Songs Update 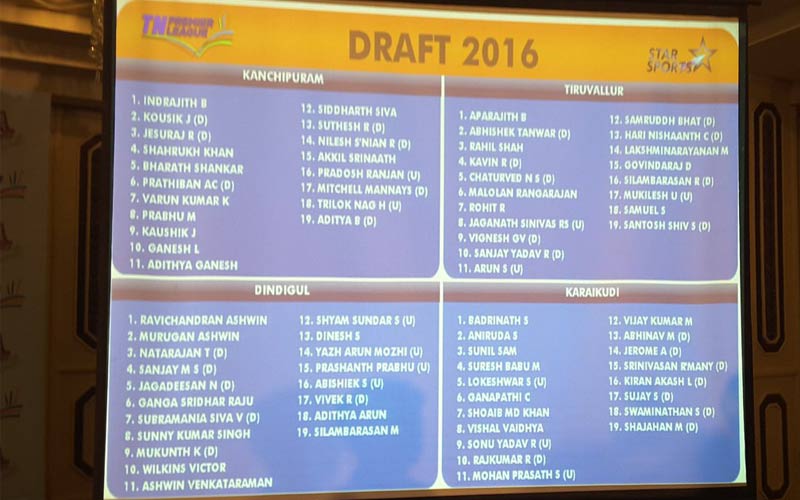 The TNPL Twitter Page confirmed about TNPL Anthem by tweeted along with the image that we provided here below. Anirudh is now working on the TNPL promo song (TNPL Anthem). It will out shortly. Stay tuned with us by bookmark (Ctrl + D) to get the instant update.

Update 4: Kovai Kings Anthem available on YouTube. The Owner of the team, Lyca Production published the TNPL Kovai Theme Anthem song on its YouTube Channel. The song has penned and directed by Vijay, and Sang by Karthik. 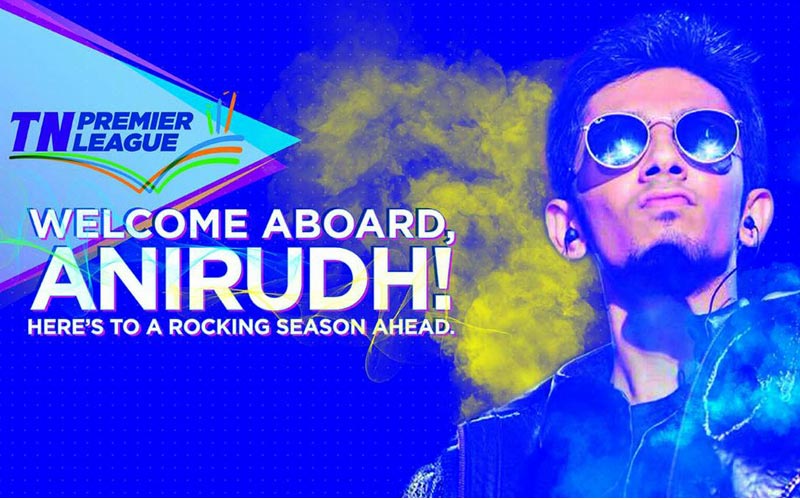