The top 10 Chennai city Box office collection is updated from the report of Tamil film tracker, Kaushik LM. He listed top 10 movies which all released in the Chennai city and had biggest box office hit. In a short note without any detailed report, check the list of movies in this post.

1. Baahubali 2: The Conclusion – One of (South) India’s biggest film which collected more than any other released till date. This is the historical creation by the director Raja Mouli.

2. Kabali – Superstar Rajinikanth’s recent favourite director Pa Ranjith’s biggest film who also directing his upcoming film. Kaala is the title of the next film after 2.0 which is scheduled to release on Republic day 2018.

3. Theri – Thalapathy Vijay’s first film with director Atlee who is directing again now with the actor Vijay on Mersal. This combo will present their film on coming Diwali 2017 with the help of Thenandal Studio Limited. Mersal is the 100th film of the production company. Also, this is 25th year film for the actor Vijay and also the music director AR Rahman. 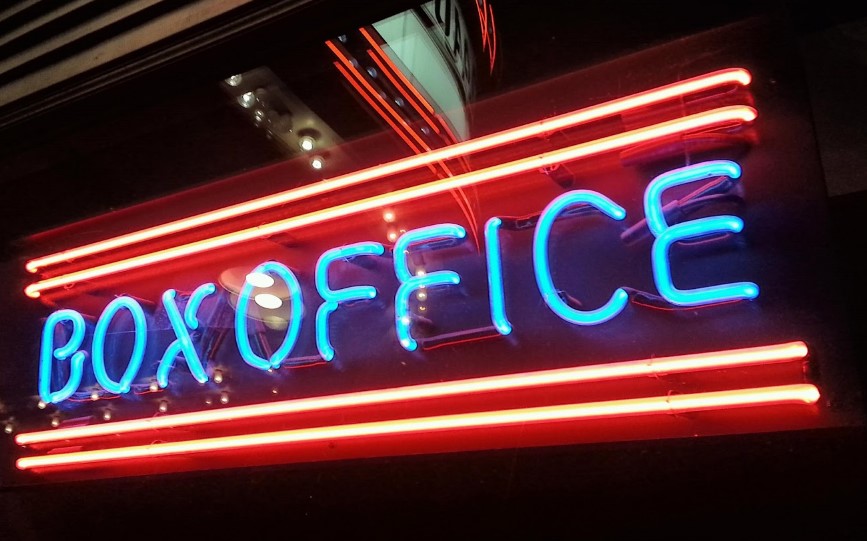 4. Enthiran – The second version of the film is on its way under the same director’s imagination. It is expected that the 2.0 will be the biggest release of 2018.

5. I – The director Enthiran and 2.0 had a tie up with actor Vikram again after Anniyan which was released in 2005. Each and every film of director Shankar from his beginning is new to the Tamil audience and also to the world some how.

6. Baahubali: The Beginning – The first version of Raja Mouli’s biggest film, Baahubali 2. But it is second version as per the story. The director handled his story and release.

7. Kaththi – Actor Vijay’s Second film with the Spyder director who already did with this hero under the weapon name (Tamil), Thuppaki.

8. Vikram Vedha – This is the first film for the actor Maadhavan and also the actor Vijay Sethupathi to entered into the top 10 list of Box office. The film is still screening some where in Tamil Nadu, it is because of the love towards the Makkal Selvan and Madi.

9. Thuppakki – Director AR Murugadoss’s used his pen for actor Vijay as first with the story of Tamil family and a man who living in the Mumbai city. It is the story between the military man and an strongest terrorist.

10. Vedalam – The combo of Thala Ajith and director Siva are ready to beat records as soon on this weekend (Their new film, Vivegam will be released on August 24th).