Weekend Tamil Movie on October 7: There are three most awaiting Tamil films will be ready to treat this weekend. One is the Trilingual film by the Prabudeva, Devi. The second one is Vijay Sethupathi’s First Full-length Action film, Rekka. And the third one is SivaKarthikeyan’s Romantic Comedy film, Remo. Here, it is the place to know why should the people watch the SK’s Remo Movie in theaters. The Top Five reasons are lined-up here below.

Remo Movie : Top 5 Reasons to Watch it on Theaters 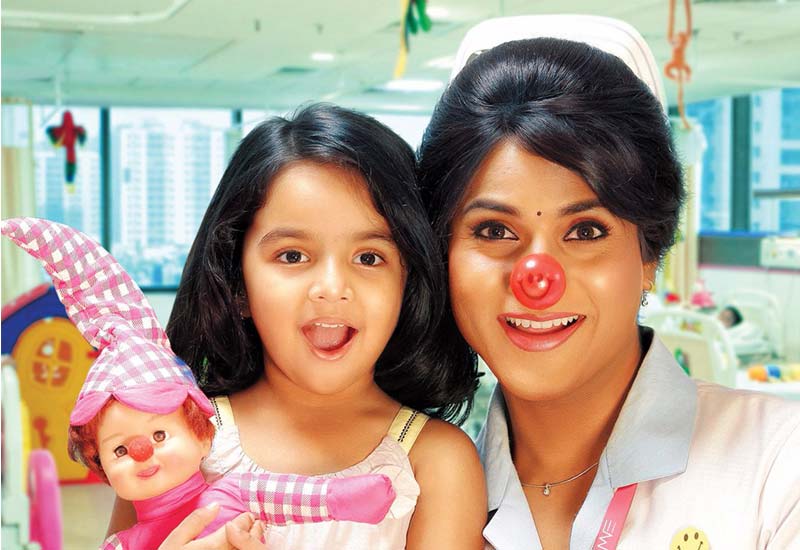 Director & his Story: The two and half hours full-length romantic comedy film has written by the debut director, Bakkiyaraj Kannan. He didn’t add any frames with the smoking and drinking scenes. So, it is fully for the Family audience and as well as the fans of Siva Karthikeyan over this world.

Producer: Remo is the first film of the 24 AM Studios. The RD Raja has more experience in the Tamil cinema industry. Apart from this, the hero of this film, Siva Karthikeyan had a tremendous experience along with the RD Raja before of this film. He solved lots of issue from Marina to Rajini Murugan by using his 24×7 company. Remo Movie is the biggest budget film in Sivakarthikeyan’s cinema career till date. He promoted the film in various innovation way. He launched the Cupid Statue over the malls and theaters on last week. It is one of the most talkable speeches to the public today.

Name of the Character is ‘SK’ in Remo Movie

Technical Crew: The Color shades and the way of projection is one of the biggest keys of this film. The cinematographer P.C. Sreeram was already worked with the most of greatest films in Indian cinema. Another one important thing is the Background score of this movie. Anirudh Ravichandran joined his hand with Resul Pookutty and made this film on different sounds. Pookutty have used the new techniques for the sound mixing. Don’t forget to feel the sounds in the Theaters. 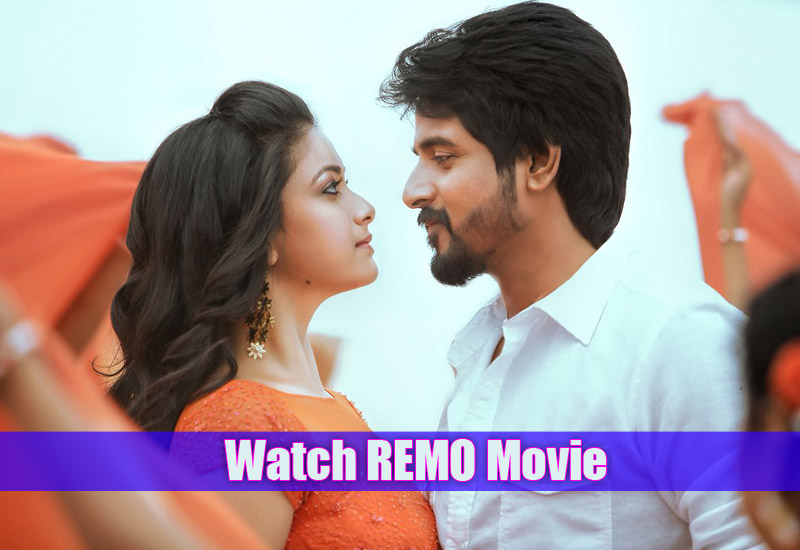 Theater Count: One of the biggest talks around the magazines on last few days is the film will be screened in Japan at three locations of Yokohama, Tokyo, Nagoya. It is not a simple process, a Tamil film to reach Japan. It is the first time after Tamil Superstar Rajinikanth. More than 425 theaters will be ready to release the Movie in Tamil Nadu. According to the recent history, it is the first biggest Tamil film will release in Chennai without any Premier shows at overseas. Nearly 15 Theaters are allotted for the Remo Movie in Germany. As per the report of Prime Media, the Remo movie will release over 72 theaters in the United States. Also, the film also released in Australia, Philippines, and other countries.

Sivakarthikeyan: Remo Movie is the ninth film for Siva Karthikeyan as a Hero. The people were eagerly waiting to watch this film. He etched his face over the Tamil people hearts by appearing every day in the STAR Vijay on his past few years. But, he is now appearing very rarely to the public. It is one of the important reasons out of five. Day by day, his dance and stylish changing to another dimension as a big hero look.

The director will appear on the screen in Remo Movie. It is the second cameo appearance by Bakkiyaraj Kannan. He already appeared in a movie called ‘Kalakalappu.’ It is a film of director Sunder.C’s comedy entertainer.

Before Marina film, Sivakarthikeyan and Sathish were acted in an own scripted full-length feature film. But it was dropped within 15 days of the shoot due to the financial problem.