California certainly wasn’t where humankind discovered the joys of smoking cannabis, but it might have been where cannabis culture was born. Starting in the midst of 1960s counter-culture, stoners in California have long toiled in their weed gardens to produce the incredibly potent pot now enjoyed around the world and along the way, they developed a unique lingo, experimented with extracts and generally built the world of weed we know today. As a result, there are some major marijuana Meccas all around the Golden State. 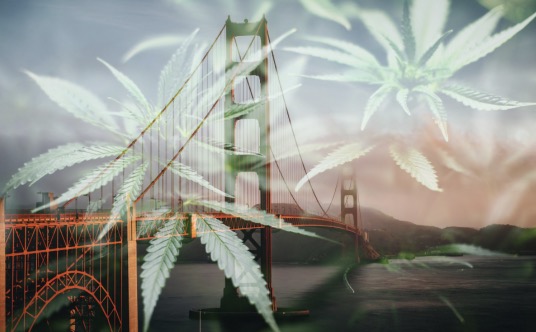 Whether you consider yourself a stoner or a canna-connoisseur, you need to plan a trip to California’s cannabis cultural sites. Here are some of the top spots worth visiting today:

The intersection of Haight and Ashbury streets has existed nearly since San Francisco became a boomtown, but the neighborhood around it became a haven of hippie counterculture in the 1960s — thanks in no small part to the area’s abundance of marijuana. Artists, musicians, poets and so many others traveled from far away to experience the creativity, spiritual and revolutionary atmosphere of the Haight, and of course to try its world-class weed.

Though the neighborhood fell to high levels of hard drug use and violent crime in the late ‘70s and ‘80s, today the Haight is paying homage to its hippie roots. You can find plenty of dispensaries and head shops as well as bohemian boutiques, revolutionary bookstores and more.

The center of weed cultivation in California is none other than the Emerald Triangle, a huge territory that takes up much of the northwest, to encompass Humboldt County, Mendocino County and Trinity County. The Triangle produces more marijuana than anywhere else in the U.S., making it the (unofficial) capital of cannabis in the country.

If you aren’t interested in making a trek so far north, you can find similarly productive farms and a far more tourism-friendly experience in Sonoma County, just outside San Francisco. Here, the vineyards have had to make space for the nascent cannabis cultivators, who could be saving the region by attracting hordes of new visitors. You might schedule a cannabis farm tour — or better yet, a wine-and-weed tour that pairs fresh buds with perfectly aged grapes. 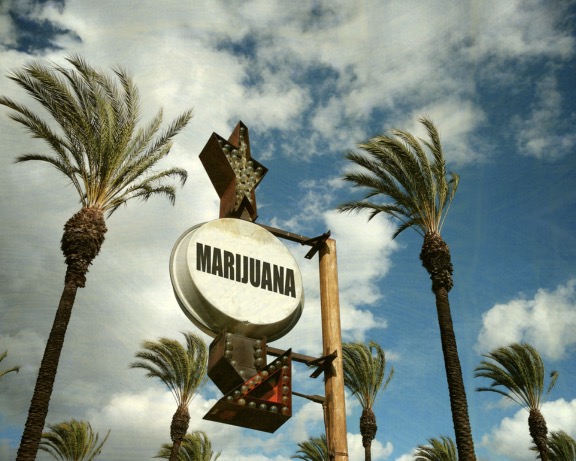 While NoCal has a reputation for cultivation and innovation in the cannabis space, SoCal has long been the best place to buy weed — and it remains so today. Los Angeles has a huge density of legal dispensaries, and many of them offer incredibly unique experiences that you probably won’t find in other cities. Some of the most unique LA dispensaries include:

If navigating to different dispensaries feels like a chore, you can always buy tickets for a dispensary tour, which will take you, your travel companions and other like-minded tourists to some of the best dispensaries in the city, providing behind-the-scenes looks at how budtenders choose and sometimes manufacture the products on their shelves. You might even get some free samples to take home.

For most of the year, the Coachella Valley is a quiet, rural part of Southern California that doesn’t have much going on except a few date orchards. However, there is one big annual event that has put Coachella on the map: the Coachella Music and Arts Festival. For two weekends every year, tens of millions of people gather to celebrate music and art — and drugs. Even if you can’t score elusive tickets to Coachella performances, you can still enjoy the weed-filled atmosphere of the Valley if you visit during the right time of year.

California can proudly claim credit for making cannabis what it is today. By journeying to California and seeing its most important weedy sights, you can enjoy the past, present and future of marijuana in America. 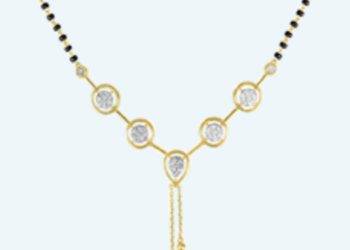 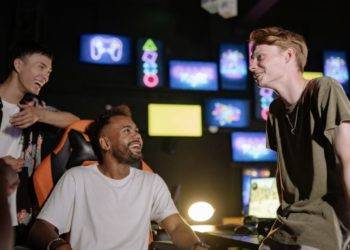 Poker with PayPal and the best alternatives

Workouts and How They Help Fight Stress