Tottenham Hotspur needs to wait for some more days to play at their new White Hart Lane. While they will play all their home matches at Wembley in this season. Also, the team will play without Dele Alli. The Spurs striker Harry Kane says “Dele is a big miss.” In the last nine years, Hotspur had only one win in this venue by appearing with the 11 games. The boss Mauricio Pochettino having hope that the stadium will deserve more than losses in this competition. Tottenham Hotspur vs Borussia Dortmund is the another game from the group H. Also, Real Madrid vs Apoel is scheduled today at the same time in Santiago Bernabéu, Madrid.

Spurs, Dortmund, Real Madrid, and Apoel are in the same UEFA Champions League 2017-18 group. It is the toughest group among others in the League. Pochettino said that “Our ambition is to try to win every game” when mentioning other teams of the group. This is the game for Tottenham Hotspur after a win against Everton on Saturday in the Premier League. But they had a draw with Burnley and a loss to Chelsea. 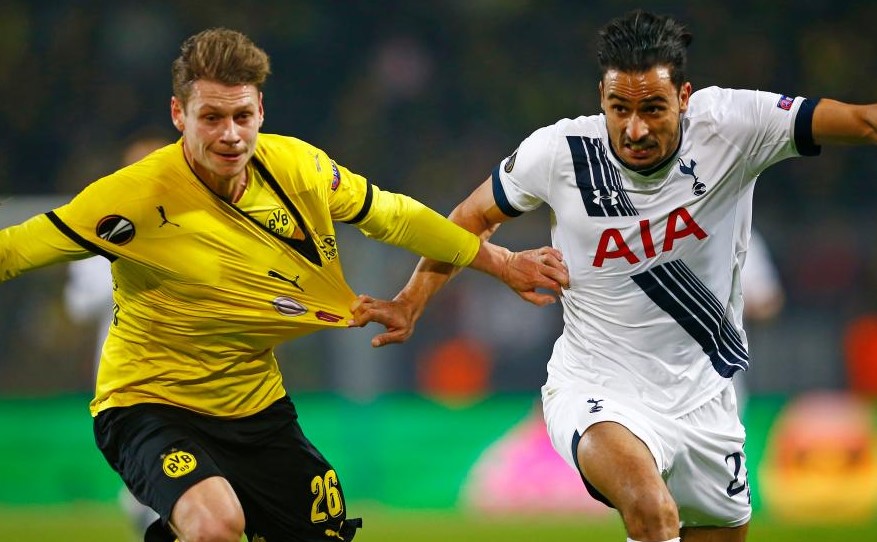 In the other hand, Borussia Dortmund had four wins of their last five German domestic (4) and international friendly (1). It is also important that these two teams have met each other as two times in the UEFA Europa League last year. Both of the games were won by Dortmund with the help of Pierre-Emerick Aubameyang’s three goals and Marco Reus’s two.

Also, the Spurs didn’t register any opening win in any Champions League group stage on last two times. So, this is the third time for them after the seasons of 2010-11 and 2016-17. For Borussia Dortmund, this is their 12th appearance in the Champions League.

Till now, there is a chance for Dortmund to win this match as a prediction. Though the team is currently struggling with lots of injuries. 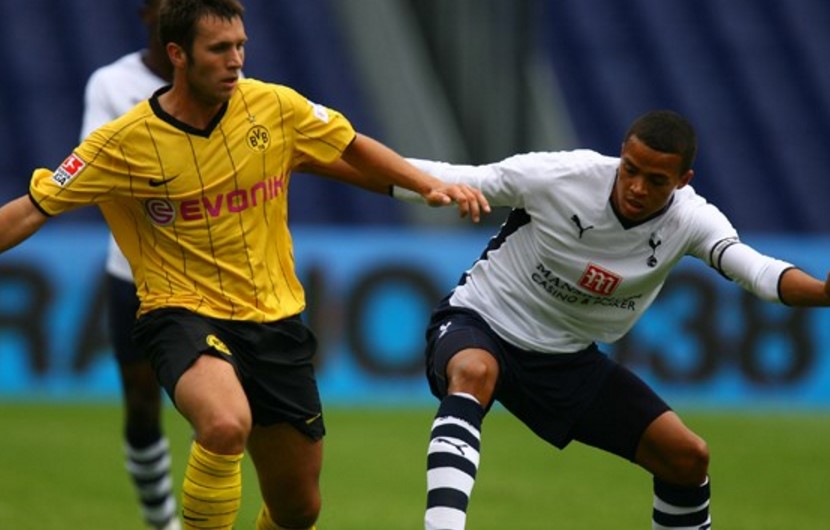 This match will be aired on Live TV channels and online web/apps across the world based on the country. For the United Kingdom, BT Sport 3 and it’s BT Sport app will provide the live on Television and online respectively. Also, the BBC Radio 5 Live, and BBC Radio will be updating the live match in the UK.

FS1 and Fox Sports Go are having the official rights to provide the live match on TV and online in the USA. SiriusXM FC and fuboTV (try for free) are also there for the United States football fans.