This is the second weekend of the English Premier League season 2017-18. As per the schedule, there are more games to play on this evening. In that, Tottenham Hotspur vs Chelsea is one of the match whom will play their second match of this season. Currently, both of them are standing at the middle of the points table.

Tottenham Hotspur scored scored 3 points by winning game in their first weekend against Newcastle United. But, Chelsea was forget to win their game to Burnley and also they doesn’t play well on their recent games before this Premier League match is notable point. It is sad that the defending champions Chelsea is suffering now to catch their winning match on recent days of matches. It is good for them to concentrate on their upcoming matches to win. While they will face Hotspur in the second week of Premier League. 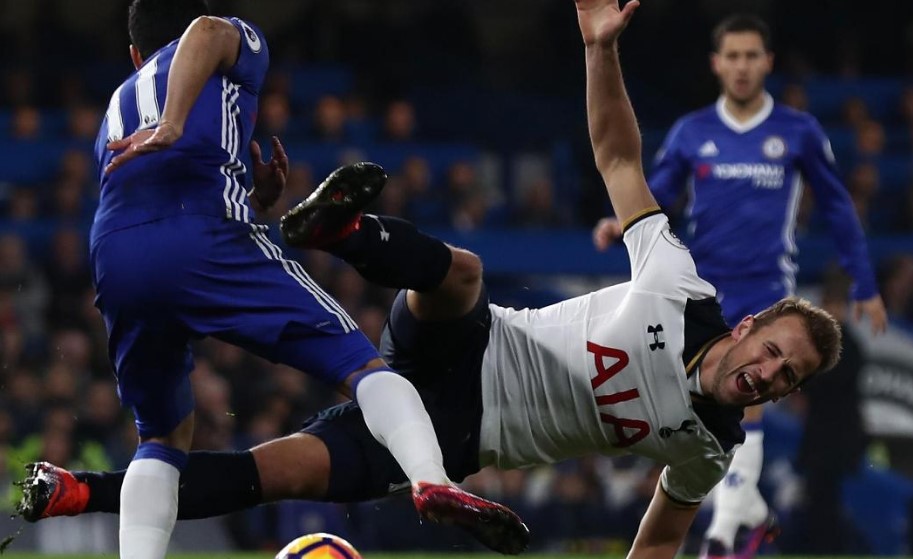 Both of them have played together on 17 league and cup matches and Chelsea have lost only two in that. Seven matches were ended up with the result of draw and eight other matches on winning.

At this time, Chelsea facing few major issue regarding their squad as they are set to miss some of their big players including Gary Cahill and Cesc Fabregas, who were both shown red cards in the last fixture. So the other stars of the club need to take their responsibility on their shoulders to win their games in this season. Especially their new signing Alvaro Morata has more to work on his team’s win.

Because of the construction work at Spurs regular home ground, White Hart Lane, the team will play at Wembley against Chelsea. This is the first Premier League match at this stadium. 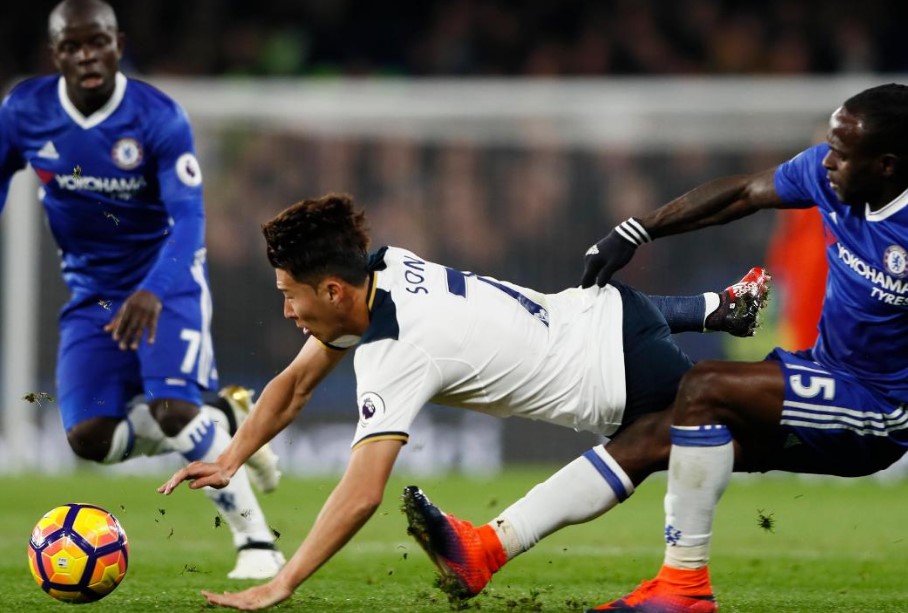 People who living in the USA and the UK can watch this match live streaming online and TV on NBCSN (it’s online live), Sky Sports Premier League (it’s online live) respectively. Australia and Canada people can stay with the TV channels of SBS and TSN 1, TSN 4 respectively. Bein Sports Arabia is the Middle East country’s sport channel which had the official rights to broadcast the Premier League matches. In the South Asia countries like India, Pakistan, Sri Lanka, Bangladesh and others having official TV channel of Star Sports Select 1 / HD1.

According to the prediction of this match, Chelsea had more chance to win this game over Spurs.