The Spurs is the second after Chelsea in the current Premier League Standings. The Spurs had won their recent game against Stoke City in the English Premier League 4-0. The Hotspur also have two losses and a draw in last five. The Spurs has scored 53 points in 26 games in 15 wins, eight draws and three Losses.

Also, Everton had their best in recent five matches with three three wins and two draws. The team is standing at the seventh position with 44 points in 12 wins of 26 games with eight draws and six losses.

The last three meetings between each other are ended with the final result of the draw. Spurs have won two games against Everton lastly in 2014 and 2015 Premier League games. 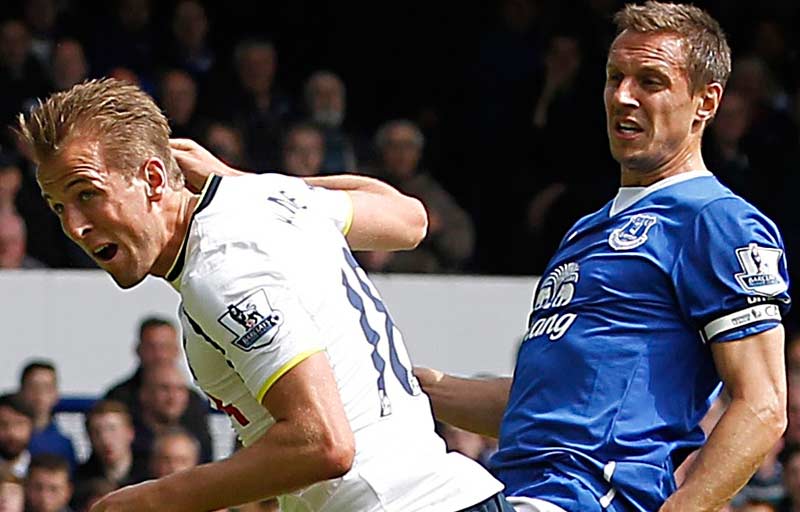 Hotspur manager Mauricio Pochettino admits he is starting to miss White Hart Lane already as his side prepare to host Everton.

The Live Score of the match is available on the official Twitter page of Hotspur, Everton, and Premier League.