Tottenham Hotspur vs Liverpool: This is the last game of this week 9 which has a schedule at Wembley Stadium, London at 4 pm BST. Spurs have five wins from their last eight Premier League of this season and they scored 17 points. So, they placed at the third position now after eight games. If they won today’s home game, they will remain at the same position. Even they lost their match against Liverpool, they safe with their current position.

Tottenham Hotspur had won four matches from last five in the Premier League (3) and Champions League (2) competitions. But, they didn’t win last nine games against Liverpool in the PL, they have drawn three and lost six. Currently, Liverpool also stuck with their winning games, they just won three matches from eight games by posted 13 goals.

In the last five games of Liverpool, they won two matches and drawn two over Manchester United (0-0), Newcastle United (1-1), and Spartak Moscow (1-1). 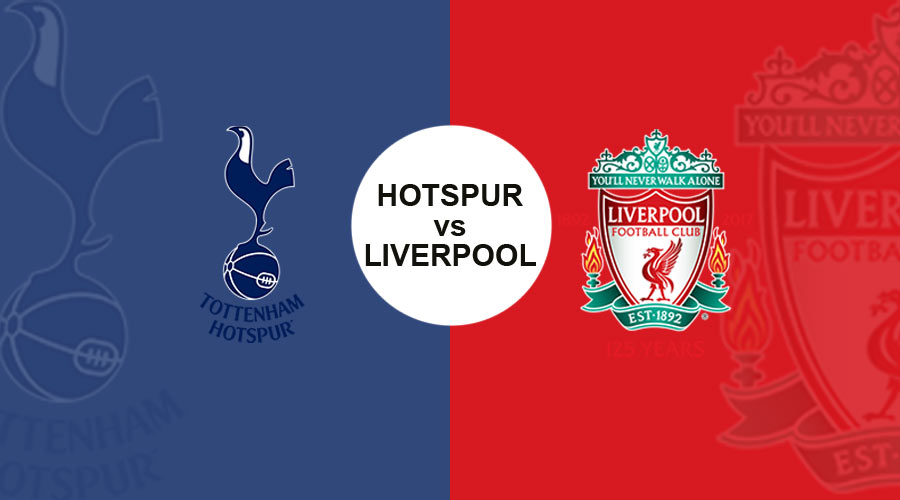