The Wembley Stadium going to be busy at 17:30 with the football clubs of Tottenham Hotspur and Swansea City. In this Matchweek 5, the Swans trying to scroll up from their current position of 15 in the points table. As well as the Spurs also needs their win today to get up from the fifth position. The Tottenham Hotspur vs Swansea City live streaming online, TV, and radio listing is available here down. You can spend your favorite time with the favorite club from 05:30 pm BST.

Tottenham Hotspur has never lost their game against Swansea City by playing 12 matches so far. They had totally ten wins and two draws over the Swansea City. Also, this is the home match for Spurs, they never faced any losses when they had the games to the Swans in all league competitions. Since 1982, the Swans searching their victory over Spurs.

In the last four Premier League matches of this season, the home team of the day had two wins to Newcastle United and Everton. The other two games with a draw to Burnley and they lost against Chelsea.

Today, Spurs will be played without Victor Wanyama, Danny Rose, and Erik Lamela. It is expected that they had Georges-Kevin NKoudou again to the game. 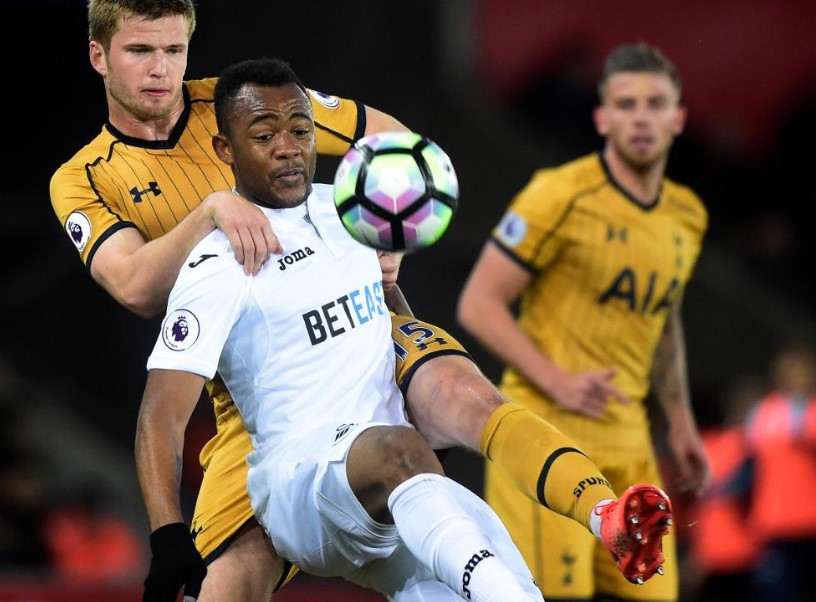 Swansea City is currently with the points of four by winning only one of last four in this season. They always stuck with the away games in all competitions and they could set a new record of 4 consecutive top-flight clean sheets.

Paul Clement has no new injuries. But, their Midfielders Ki Sung-yeung and Nathan Dyer are not available in this match also. 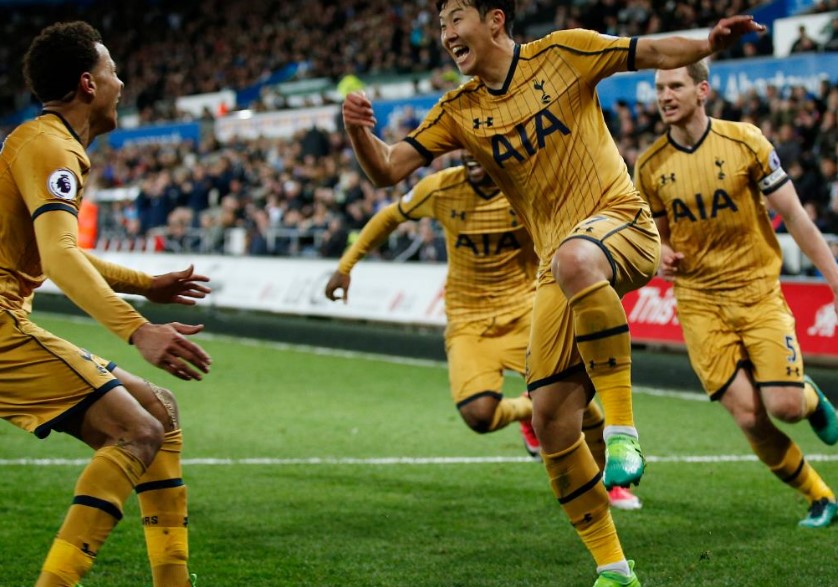 According to the prediction, this is the game of Spurs. They will continue their winning history to the Swans with the final score of 2-0.