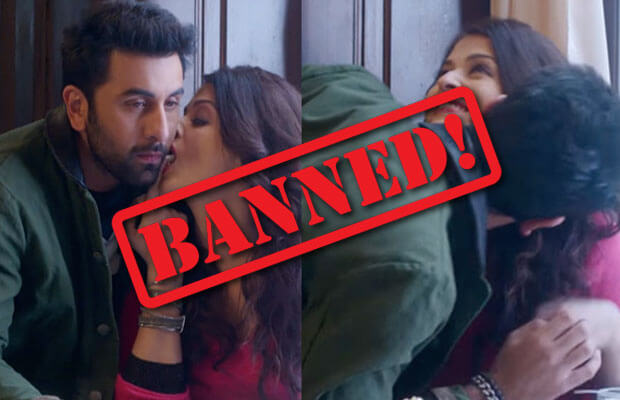 The movie is slated to release in the silver screens on October 28, 2016, the COEAI decision has created buzz if the film will see the light of release soon or later.

The Ae Dil Hai Mushkil Banned is applicable for all the film which stars Pakistani Actors in it. Also, the ban shall apply only for single-screen theaters in four states — Maharashtra, Gujarat, Karnataka, and Goa.

Nitin Datar, COEAI’s president said that the decision is not taken under any political pressure. But by keeping public sentiment in mind.

“Today, the meeting of Cinema Owners Exhibitors Association of India held. Tt was decided that keeping in mind the patriotic feelings and the national interest of our country. we request all our members and exhibitors to refrain from screening movies which have involvement of any Pakistani artist, technicians, directors, music directors, etc.,”

Datar said. “We are also in the process of requesting other associations connected with the film industry to support the sentiments in the best interest of our nation.”

Datar said. “We are also in the process of requesting other associations connected with the film industry to support the sentiments in the best interest of our nation.”

This decision comes to after India-Pakistan problems following a terror attack which killed 19 Indian Army soldiers. The Indian Army then carried out surgical attacks on terrorist launch pads in Pakistani territory. 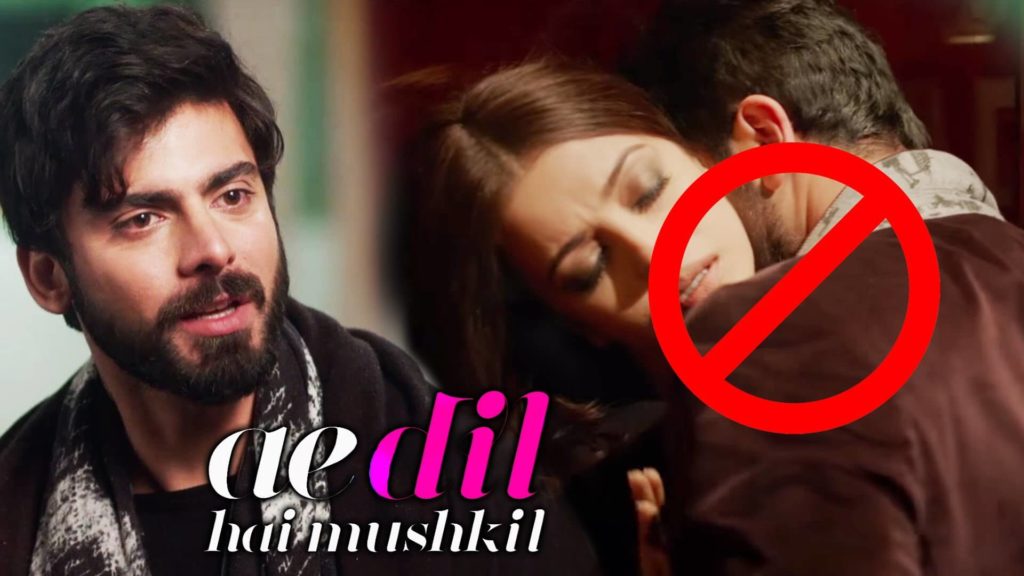 Ae Dil Hai Mushkil movie stars Pakistani star Fawad Khan in a lead role. This movie will be the first film to release after the tensions between the two countries after Uri attack.