Truth about debt trends in Canada

Debt levels in Canada have been on the rise for several decades.  According to media reports, Canadians debt levels reached all-time highs in 2017. Furthermore, TransUnion research has shown that the debt levels have risen 1.3 percent over the past two years. It should also be noted that mortgage debt for average Canadians is $256,600.

Many Canadians, in short, have been consistently gaining debt. In fact, based on the numbers, the average Canadian owes over $29,000. Some of the most prominent debt that has been increasing are auto loans and mortgages.

Rising debt levels have been a trend for over 30 years, according to the Bank of Canada’s Stephen Poloz.

“At the end of last year, Canadian households owed just over $2 trillion. Mortgages make up almost three-quarters of this debt,” he said during a presentation to the Chamber of Commerce in Yellowknife.

“The average Canadian owes about $1.70 for every dollar of income he or she earns per year, after taxes,” Poloz explained. 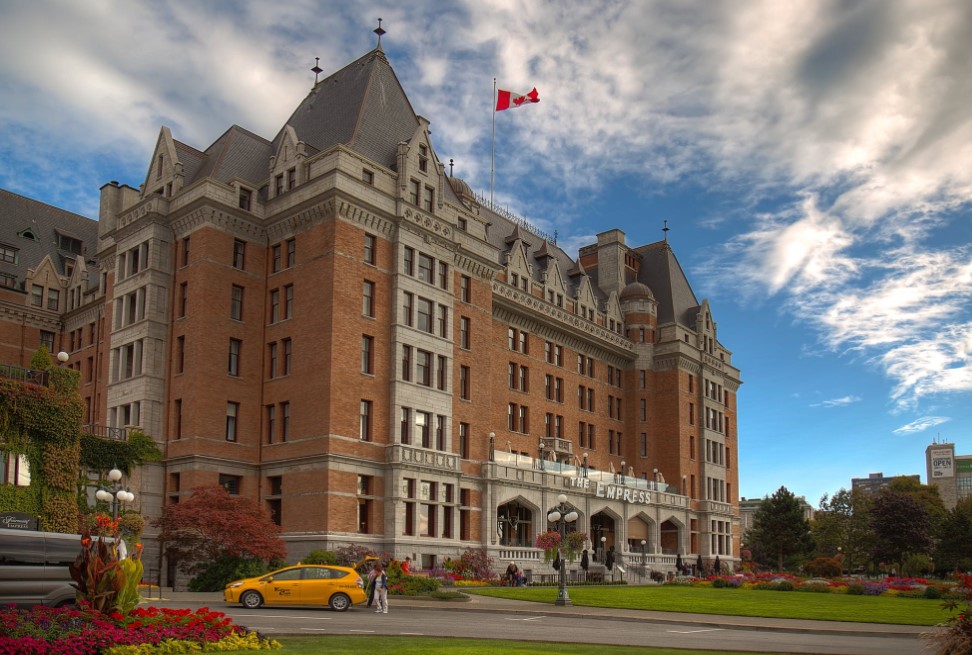 When it comes to the areas where Canadians are most likely to owe money, homeownership tops the list, followed by consumer credit card debt.

Still, as noted by personal loan providers like SkyCap Financial, the reasons why Canadians need extra funds include everything from taking care of healthcare expenses, funding an education and expenses associated with moving.

Mortgages, however, are a primary debt factor for Canadians. As housing prices continue to rise around the country, home buyers are finding themselves taking out large sums to pay for the dream of purchasing their own house.

The rise of credit card debt demonstrates that Canadians still have a spending problem. The average citizen has a balance of over $4,000 on their card. Experts have said that many shoppers fail to see how deep they are in debt because they simply pay the minimum on their account while continuing to spend.

Debt may become a bigger problem for Canadians as interest rates are expected to rise and the economy remains the same. This will lead to higher debt levels as Canadians carrying balances on their cards will find they owe more interest payments. Experts believe that while this will undoubtedly lead to an increase in delinquency rates they don’t expect it to be crippling.

When it comes to keeping debt levels low, SkyCap Financial and other experienced loan providers note the importance of always working with a budget and avoiding impulse buys. They also note that consumers who are aware of the realities of credit are the ones most prepared to avoid its traps.

Boosting Your Career with Online Learning