TS EdCET 2017 rank card has declared via official website at edcet.tsche.ac.in. Candidates who appered can get the rank card from the official online portal. Candidates should keep their hall ticket number and their date of birth to download their rank card.

The TS EdCET 2017 examination was held on July 16th Sunday and the answer keys of the exam was also released by the board on July 19th Wednesday. This is the entrance exam to get admission for the academic year 2017-2018 to B.Ed (Two Years) regular course in the Government, Universities, Aided and Private colleges of education which on behalf of Telangana State Council of Higher Education (TSCHE). The exam was conducted by the Osmania University. In this exam, totally five subjects including mathematics, physical science, biological science, social studies and English. 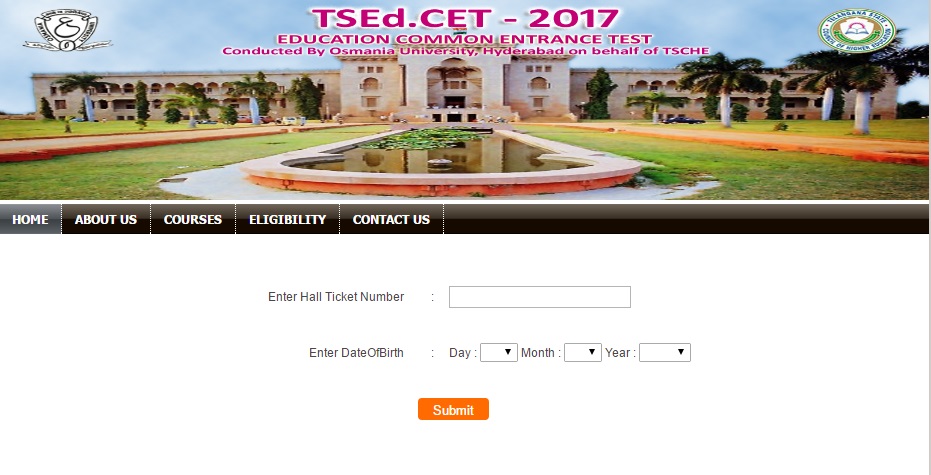 Lunar eclipse on August 7th Monday – get ready to see

Lunar eclipse on August 7th Monday - get ready to see