Salem: The Tulukkanur village is one of the divisions in the Attur town in Salem. Because of one of the Sago factories wastage mixing into the Pure water stream. The general people of the village facing issues to use that water for their daily purposes. Also, Tulukkanur Waste Water stagnate makes the underground water as impure in that location. 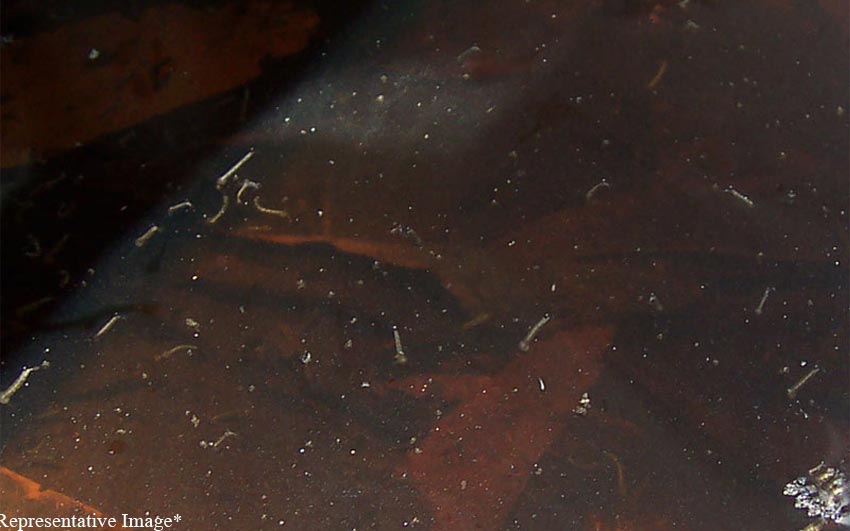 The water forming as a river from Kalvarayan Hill and it is going to a small water stream via Tulukkanur village. Nearby this stream, the people had some open well and bore well for their common use including as a drinking water. Also, most of the people in that village is using this water for their drinking purpose. In the past years, this stream has widely used for the cultivation purpose. The water has always flowed on this stream fully. But, in the recent three years, there has no rain in that region including the origin of the river stream, Kalvarayan Hill. So, the stream is now on dry condition without any pure water drops.

But, the nearest sago factory waste water mixing into this water stream at present days. So, the surrounding people were distress about their underground water and the water stream condition. The waste water from the sago factory has stagnated on a region. Because of this, the underground water may also switch into as a waste water. The nearest open well and bore well water of the location may also affect. So, the cultivation process may also be affected, due to this action.

The surrounding people are distressed about their future cultivation and daily life. So, the concerned department of the Salem district needs to take action in it and they need to stop the underground waste water mixing.